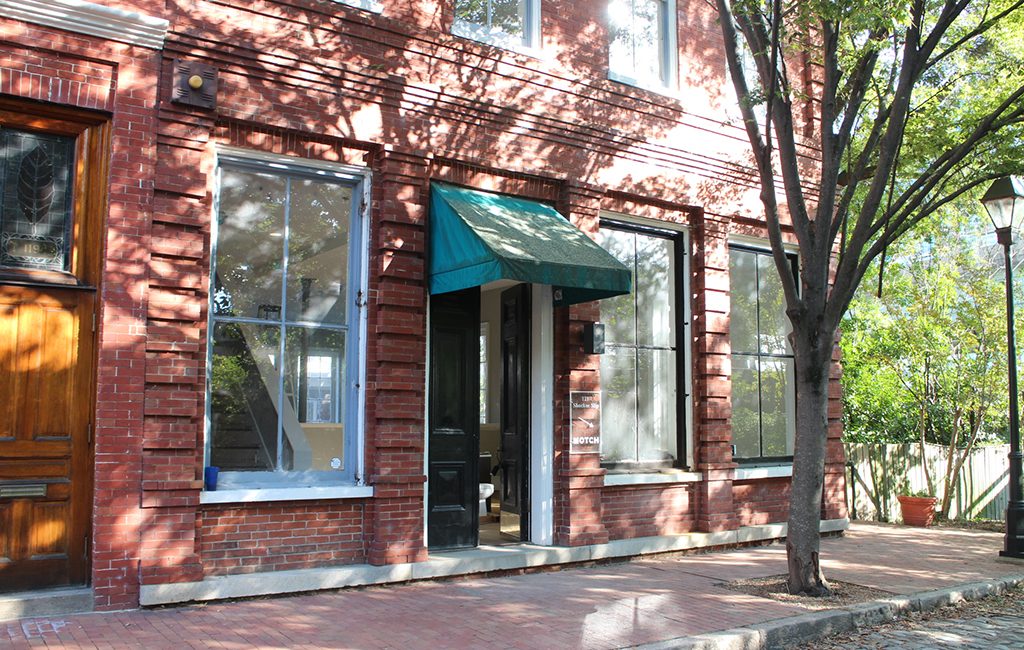 Digital agency HeliumStudio is moving to a building it recently purchased at 121 Shockoe Slip. (Jonathan Spiers)

A digital marketing agency and a public relations firm have found new homes in Shockoe Slip.

After 10 years at 104 Shockoe Slip, in the courtyard it shares with Shockoe Espresso and The Martin Agency, digital agency HeliumStudio is moving to a building it recently purchased at 121 Shockoe Slip, at the end of a row of offices behind Martin and above and across Canal Street. 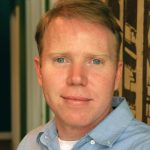 Renovations – mostly cosmetic work, Hull said – are underway at the building, which he expects to move into in about three weeks. Hull purchased the 19th century building from Virginia Land Trust LLC for $515,000, through an entity called Haxall Properties LLC. The deal closed Aug. 18.

Hull said he’d been looking for a new space for years but never found the right fit until Porter Realty alerted him to the unlisted building.

“That courtyard with Martin Agency and Shockoe Espresso and Urban Farmhouse, it’s just such a great place to be,” Hull said. “We walked in and it was immediately: ‘This is it.’

“It’s going to be great, because it’s going to give us an opportunity to expand if we need to and give us a little more room for meeting areas and quiet areas,” he said.

HeliumStudio has a five-person workforce, which Hull said could grow by an employee or two in the coming year. He said work has held steady with a lot of repeat business, from clients such as Richard Bland College, the College of William & Mary, Time Life, and Vibralign, a local laser shaft alignment firm.

Nearby, Commonwealth PR recently moved from a space in Shockoe Bottom to the fourth floor of a building at 9 S. 12th St., more than doubling its square footage to 2,500 square feet. 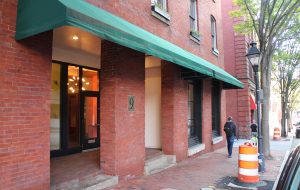 Commonwealth PR recently moved from a space in Shockoe Bottom to the fourth floor of a building at 9 S. 12th St. (Jonathan Spiers)

Commonwealth PR president Brian Chandler said the move follows suit with the company’s growth in recent years, both in clients and employees.

“In the last two years, we’ve grown from two employees up to five, and we’ve got three additional contractors that we work with,” Chandler said. “Also our book of business has grown over the years – both local clients and some national.”

He said much of the firm’s national work has been driven in large part by his personal interest in the marine and boating industry. Recent additions have included Sea Tow Services International and a sister organization of the National Marine Manufacturers Association.

Chandler said the healthcare industry is also a focus, with clients such as Medarva Stony Point Surgery Center. Other clients include Hallsley, a residential community in Chesterfield County, and the firm also works with Barber Martin Agency, serving as the agency’s PR arm.

Chandler started Commonwealth PR seven years ago in his home. The firm had been at its Shockoe Bottom location – a 1,000-square-foot space at 2001 E. Franklin St. – for the past four years. 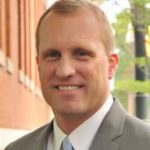 Chandler worked with Rowland Williams of Shockoe Company to find the space. He said he signed a three-year lease for the space, which the firm moved into around Memorial Day.

“We have just really enjoyed being over here,” he said. “It’s a very vibrant place to be, and a great place where I think anybody would want to have their business if they can make it happen.”

Congratulations to Chris Hull for a well-earned expansion opportunity.