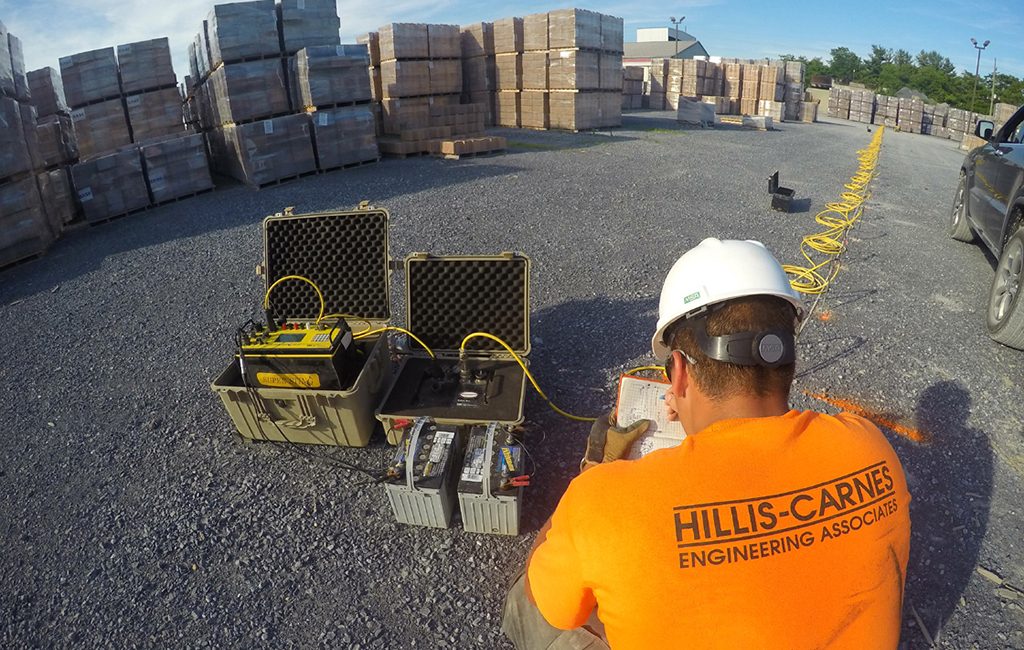 An Ashland engineering firm has been absorbed by an out-of-town suitor.

The Ashland home base of Atlantic Geotechnical, at 10971 Richardson Road, will continue to be used, and the brand will live on as a division of Hillis-Carnes.

The two firms do similar engineering work, Skepton said, such as soil testing for construction sites and environmental analyses of properties for real estate deals.

Skepton said Hillis-Carnes began a search about a year ago for an engineering company it could acquire to expand into the Southern market.

“Their name popped up on my search list,” Skepton said of AGS. “Their owner was looking for an exit strategy.”

Atlantic Geotechnical Services was formed in 1992 by Mike Noggle and Terry Rothrock. The company’s 20 employees will stay on with the new iteration of the business, Skepton said. Noggle will also stay on for at least another year to help with the transition.

The acquisition is Hillis-Carnes’ first in more than 20 years, Skepton said. Formed in 1989, Hillis-Carnes is based in Annapolis Junction, Maryland, and had 315 employees and 14 offices prior to its acquisition of Atlantic Geotechnical Services. In addition to the new Ashland office, Hillis-Carnes has one other Virginia office in Chantilly.

Atlantic Geotechnical did not respond to a request for comment.