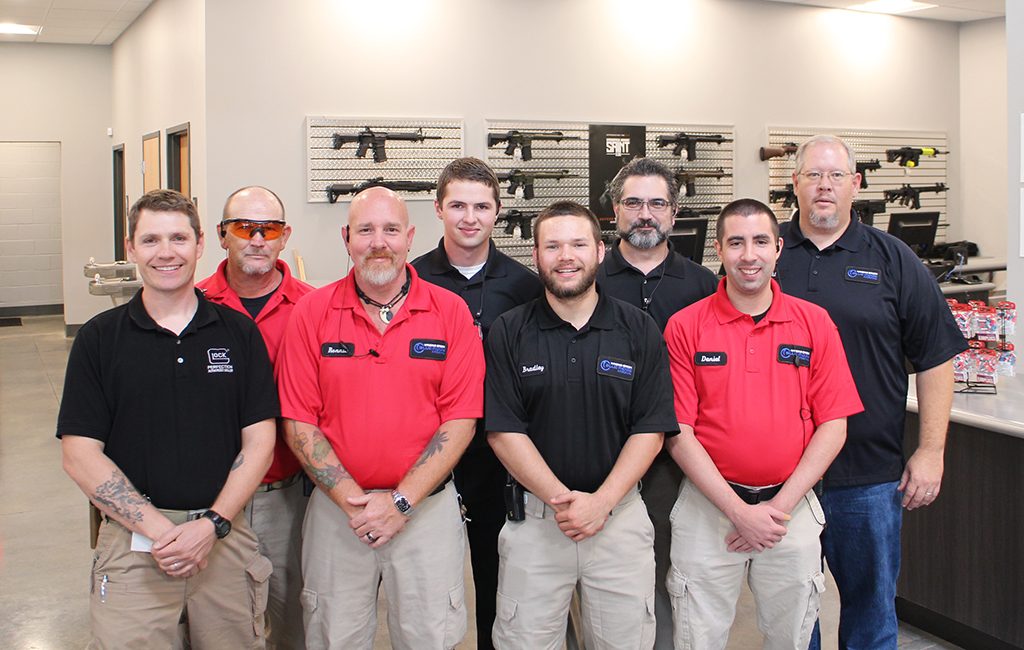 With a hunting and retail giant in its view, a Northern Virginia-based indoor shooting range brand is up and running with a new location in the Winding Brook development in Hanover County.

“We had a soft opening last week and we’re steadily getting the bugs out,” said Earl Curtis, who co-owns Blue Ridge Arsenal with his wife Deborah. “People are coming in and shooting and buying memberships.”

Curtis, who spent two decades in IT sales, took a shot at a career change and bought Blue Ridge Arsenal and its original Chantilly range in 2002.

“I’d always shot, loved to shoot and I wanted to get out the (IT) business. 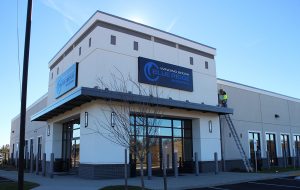 Work on the Winding Brook site began last year, after Curtis struck a deal with the local group that owns the 3-acre site.

Curtis said he had hoped to be open in August, but ran into delays with equipment, construction and county permitting.

Curtis said the cost of the new location was “expensive.” It was financed by Sandy Spring Bank.

Sitting in the line of sight of Bass Pro gives Curtis a chance at a captive audience coming in and out of the massive retail store, but he said he’s still going to need to hustle to get the word out that Blue Ridge has arrived in the Richmond market.

He said he’s putting flyers in Bass Pro and nearby Green Top Sporting Goods, as well as using radio ads and social media to spread the word.

“You still have to get them to come in here,” he said. “We have to let them know there’s a shooting range across the street.”