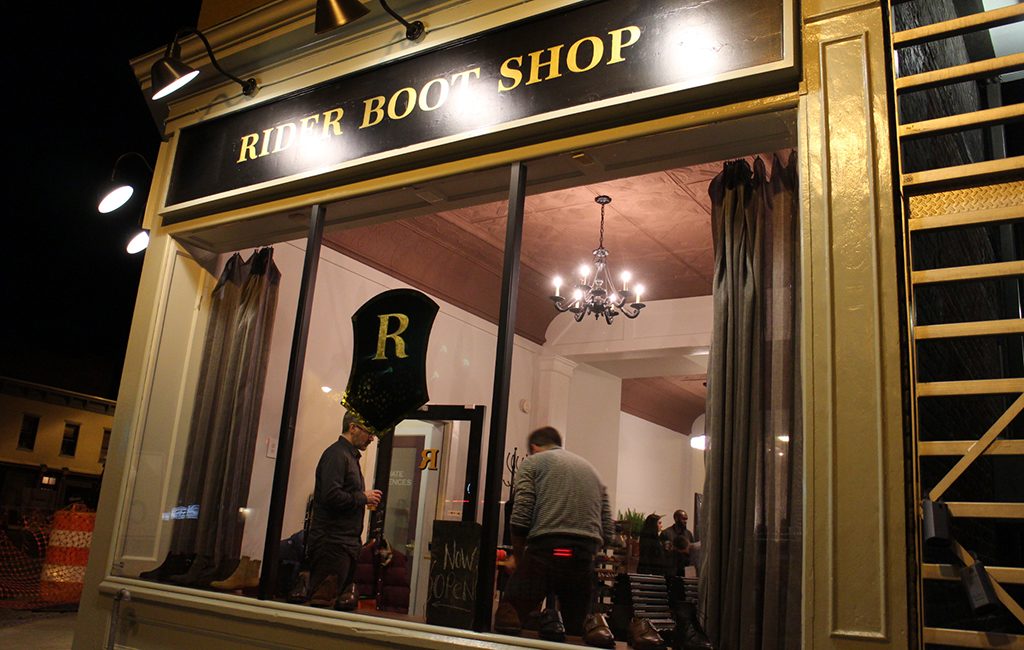 Adding to what is quickly becoming a downtown fashion district, a local boot and shoe shop made its brick-and-mortar retail debut last weekend on West Broad Street.

Founded in 2008 by entrepreneurs Ron and Lisa Rider, Rider Boot sells its own brand of leather boots and shoes for men and women that are all manufactured in Italy. The company, until now, has mainly been a web-based operation.

The Riders’ son, Jeff, a senior at VCU who helped find and secure the Jackson Ward location, is managing the new store. Lisa Rider will oversee the women’s shoe selection and other managerial duties.

Prices for a pair of Rider Boot shoes range from $150 to $850. The company also carries Silvano Sassetti shoes and Montemario loafers – both brands manufactured in Italy. 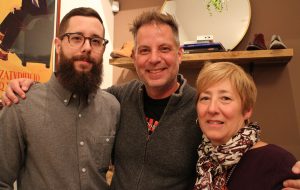 In addition to boots and loafers, the store will sell goose down vests from Seattle-based Crescent Down Works and Ireland-made Donegal wool socks.

Rider Boot joins a growing base of retailers – particularly those in the fashion segment – setting up shop in the surrounding downtown neighborhood.

Richmond-based men’s shirt maker Ledbury opened its new store and headquarters at 315 W. Broad St. in September, on a block that is also home to women’s clothing stores Verdalina at 325 W. Broad St. and Mod & Soul at 323 W. Broad St.

Further back in Jackson Ward, Styletress, a women’s clothing and hair extension boutique opened at 212 E. Clay St. this summer.