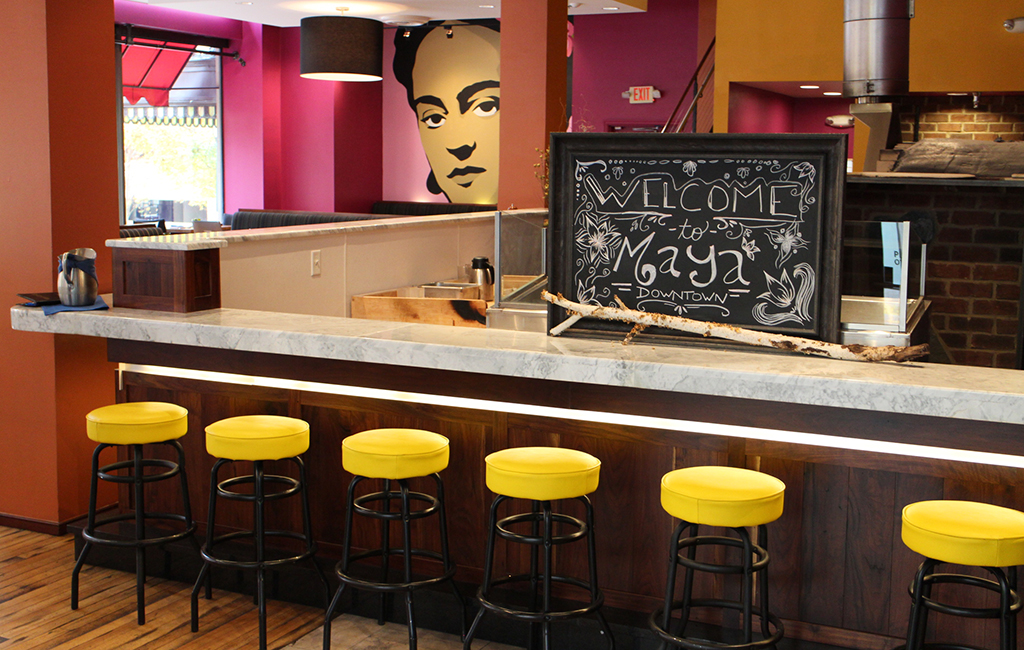 The owners of a downtown restaurant have scrapped their concept after roughly nine months and gone back to a model they know well.

The owners, Maria and Michael Oseguera, closed Lucca Enoteca in September after opening the eatery in January.

“Lucca had a talented chef who came with his own team,” said Maria. “But I think it just took longer for us to get the restaurant off the ground.”

After a short shutdown, some paint and complete menu switch, the 3,500-square Grace Street space now serves as the couple’s second Maya location – a spinoff from its first location in Short Pump at 4348 Pouncey Tract Road.

“It just made sense,” Maria said. “It would have taken us a long time to get Lucca to the point where we have Maya. It was a quick change, but we think one that will be good for us and the neighborhood.” 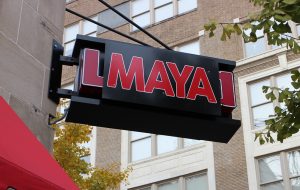 Staying true to its Mexican, and Central and South American roots, Maya’s downtown location will serve up its traditional take on classic Latin dishes such as tamales, tacos and enchiladas.

Maya is also joined by Wong Gonzales, Pasture and Rappahannock Oyster Company, which announced Monday that it’s taking its concept and adding a second restaurant in Norfolk.

Elsewhere in the local food scene, a well-established Shockoe Bottom eatery appears to be sticking around for a while.

Honey Whytes All American Café at 2116 E. Main St. has signed a 10-year lease with a five-year option to stay put at its current location, said Matthew T. Mullett, a broker with Richmond-based Shockoe Company who helped structure the deal and secured it last week.

As part of the transaction, the landlord will make “significant facade improvements as well as various other improvements” to the 1,800 square foot space, Mullett said.

“The landlord and tenant both valued their longstanding business relationship, and each did their part to ensure their successful relationship continued far into the future,” Mullett said.

Honey Whytes has been a mainstay in the neighborhood for nearly a decade, serving up a variety of traditional American dishes that include burgers and sandwiches.