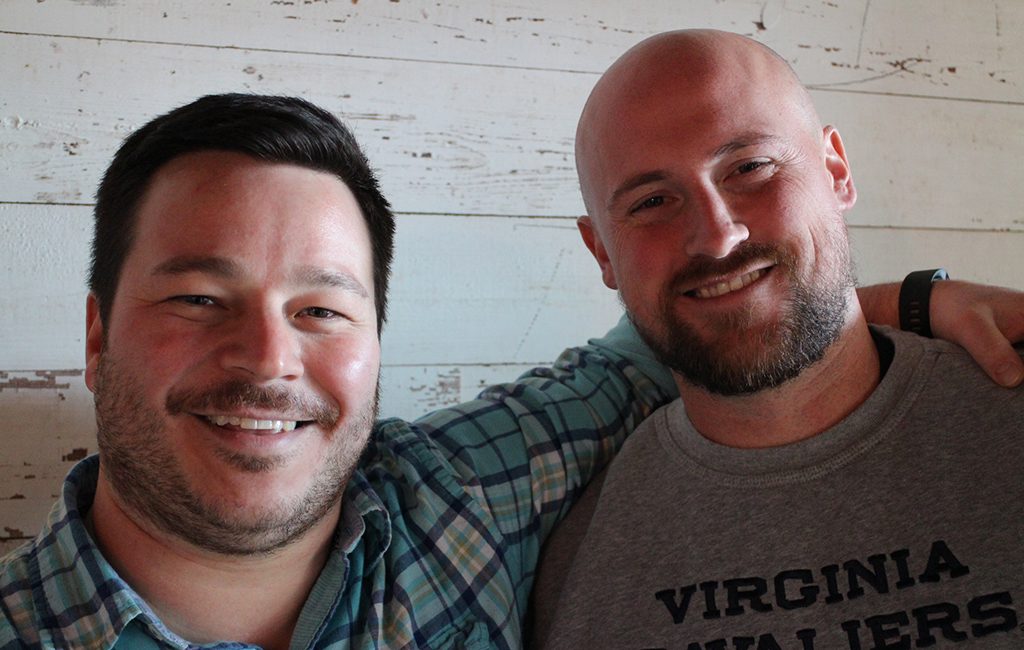 A pair of local restaurateurs is ready for a third course.

Kevin McGrath and Steve Rogge, owners of the Flyin’ Pig Backyard Grill and Asado, plan to open Wood & Iron Gameday in the Shoppes at Bellgrade in Midlothian early next year.

The new restaurant will take over the 6,600-square-foot space at 11400 Huguenot Road previously occupied by Brew American Gastropub, which closed that location in late October.

It will be the third restaurant for McGrath and Rogge in four years. They opened the Flyin’ Pig at 13560 Waterside Place in the Village at Waterside Shopping Center near Brandermill in November 2012. 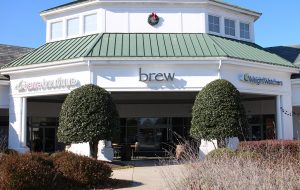 Wood & Iron Gameday will take over 6,600 square feet of space once occupied by Brew American Gastropub in the Shoppes at Bellgrade Shopping Center. (J. Elias O’Neal)

To get Wood & Iron up-and-running, the duo is investing nearly $200,000 of its own capital into the space, McGrath said. Mechanicsville-based Just Like New Remodeling is handling the renovations to the space, which will be able to seat about 140 people with interior and patio seating.

The restaurant will be outfitted with about 28 flat-screen TVs, McGrath said. They’re targeting a mid-January opening – just in time for the Super Bowl and number of other nationally televised sporting tournaments.

“We’ve designed a bar that is going to be surrounded by TVs so it will give a stadium effect,” McGrath said. “Our motto here is, ‘Every day is game day.’”

Parts of the new restaurant’s menu will be a take on its sibling restaurants’ signature smoked and grilled meats. The name Wood & Iron is a play on items like hickory-smoked wings and new items like flatiron sandwiches.

“We wanted to do offer something different at this location,” McGrath said.