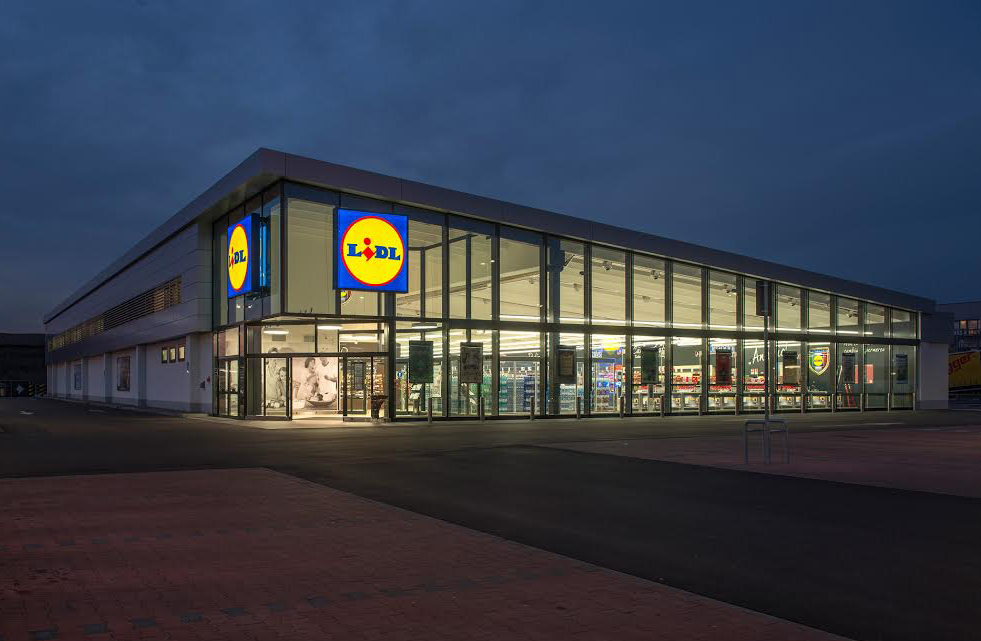 A Lidl store in Arcole, Italy.

A European grocery chain is taking the next step in its methodical push into the competitive Richmond market.

Germany-based Lidl is hosting its first Richmond-area hiring event next Tuesday and Wednesday, Jan. 10 and 11, as it begins staffing for a wave of at least seven stores planned for the region.

“It’s a very exciting time for us; it’s exciting to be hiring and looking for leadership roles. A lot of investment goes into the people that work for us,” spokesman Will Harwood said.

Lidl hasn’t opened stores on U.S. soil yet, but at least seven Richmond locations are in the works. Those outposts are part of the company’s Mid-Atlantic and Southeastern expansion, which includes opening at least 100 stores by 2018.

While fellow German competitor Aldi gradually rolled out stores in Richmond over the last two years, Lidl said it plans to open all its U.S. stores at once.

“We haven’t set any dates for any stores yet. The plan is still no later than 2018,” Harwood said.

Lidl will hold the leadership-hiring events at the Doubletree by Hilton in Chesterfield, from 8 a.m. to 7 p.m.

Harwood said the grocer hasn’t planned hiring events for entry-level positions, but anticipates a typical U.S. store to employ between 30 and 35 people.

Interesting expansion approach in such a competitive market. Bottom Dollar did that in Philadelphia and NJ 5 years ago and it failed within two years. Target did that in Canada and it failed in one year. RVA is market saturated, big risk bottom line.