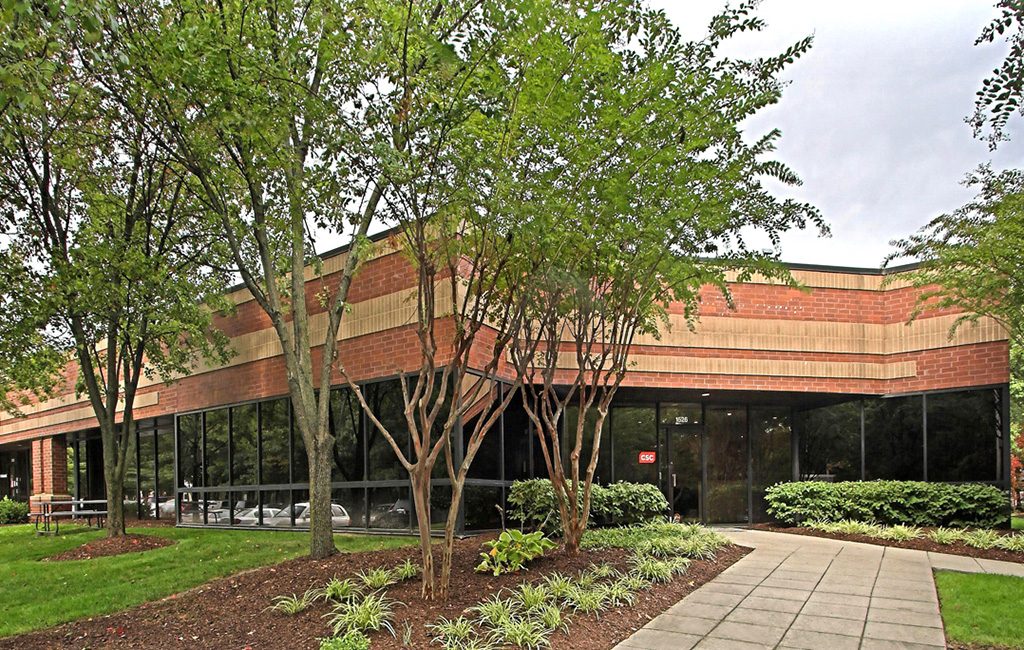 Another swath of Richmond office space has been snatched up by an out-of-town buyer.

The seller was Clarion Partners. The deal closed Dec. 29.

The complex is home to several state and federal agencies, as well as office flex space for Viacom, UPS and Apple Spice Junction.

Since the change in ownership, North Run’s leasing agents from CBRE | Richmond have wasted no time in securing a large-scale tenant for the office park.

Goulet Pen Co., an online seller of fountain pens, paper and inks that has an operation in Ashland, signed a lease to occupy 24,000 square feet in North Run, Siegel confirmed. 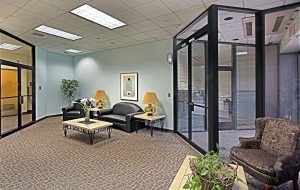 New owners are planning improvements to signage and lighting at the office complex. (Courtesy CBRE)

Brian and Rachel Goulet, owners and co-presidents of Goulet Pen Co., could not be reached for comment Wednesday afternoon about plans for the space.

Another 6,000 square feet in fresh leases have been inked by new tenants at North Run, Wilkins said, bringing the facility’s occupancy around 90 percent.

“We are actively seeking businesses to lease, and working on the expansion of a few existing tenants,” Wilkins said. “We are excited about new energy the new owners are bringing to North Run.”

Siegel said the company has plans for improvements at the complex, including overhauling its landscaping and adding LED lighting.

“We’re also looking to change the signage and way-finding signage in the park so it’s easier for patrons and employees to get to their building,” Siegel said. ‘We want to make the customer experience much more user-friendly.”

Principal members of the firm include Alan Cohen, Ronald Cohen and Siegel.

Cohen Siegel has focused many projects on the greater Washington, D.C. and Baltimore metros.

“We’re open-minded and we have experience in all product types,” Siegel said. “We’re looking to expand our portfolio in the Richmond area…the question is if economics make sense in the deal.”

Brokers with Pittsburgh-based Holliday Fenoglio Fowler, a brokerage that has the listing for the pending sale of the James Center office complex downtown, represented the seller in the sale of North Run.

Forest Office Park, a cluster of five buildings on 15.4 acres near the corner of Three Chopt Road and Forest Avenue, was acquired Dec. 1 by Florida-based Equitable Real Estate Partners for $24.1 million.

The cap rates for office aren’t nearly as aggressive as those for MF, so it seems wise for investors to pursue properties that aren’t as competitive and hard sought. There are plenty of good suburban office properties that are not properly managed and leased.