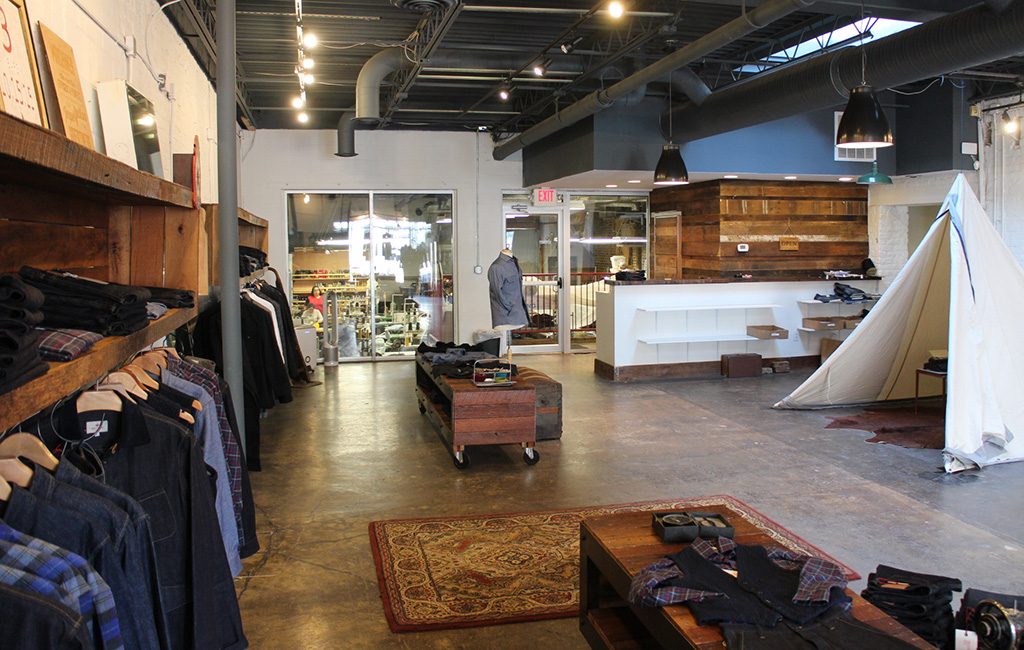 A local blue jean maker is going up a couple sizes.

“It was time to expand,” Lupesco said. “We had reached a point where Matt and I were doing our work on a ping-pong table on the retail floor,” he joked.

The added space will be used to increase production. Lupesco said the firm aims to add machinery and bring the company’s production in-house. Its handmade denim, for which the company is known, is already produced in house, in addition to being sold in building’s retail area.

Last month, Shockoe Atelier opened up about 600 square feet on its retail floor by moving its stockroom into the new space, and Rho said it plans to revamp the look of the retail area. 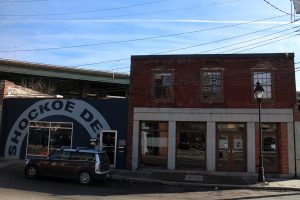 Since opening in 2012, Shockoe Atelier’s growth has been steady. After starting only as a retail shop, it now sells online and wholesale, including to the recently renovated Need Supply Co. in Carytown. Lupesco said e-commerce is its biggest sales driver, making up 60 percent of sales.

Last year, the company rebranded from Shockoe Denim to Shockoe Atelier, and added shirts, jackets, blazers and more to its offerings. Its products are sold nationwide, as well as in parts of Europe and Asia. The Shockoe Bottom location remains its only brick-and-mortar shop.

The property is owned and managed by Fountainhead Properties. Shockoe Atelier took over the space in November, and hopes to complete the expansion by February, with a launch party to follow.