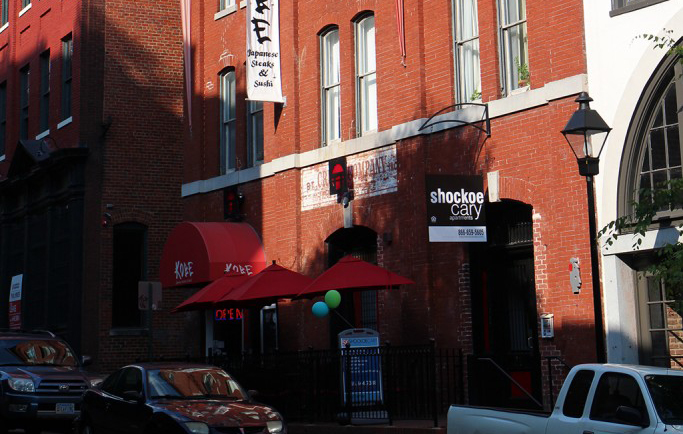 A downtown apartment and restaurant building that fell into foreclosure last summer has been snatched up by an out-of-town buyer.

The Shockoe-Cary Building at 19-21 S. 13th St., at the corner of East Cary Street, was purchased last month for $2.3 million by Northern Virginia-based 1877 Ventures LLC.

Catharine Spangler, a broker with Cushman & Wakefield | Thalhimer, worked the sale, which was the result of an auction initiated by Torchlight Investors, a special servicer that handled the property for the lender that foreclosed on the property in June. Bidding in the auction ended in November. Spangler would not discuss how many bids were received.

The 1877 Ventures entity is registered to Vishal K. Tulsian of Loudoun County, according to state records. Tulsian could not be reached for comment by press time. Spangler said the business entity plans to maintain the Shockoe-Cary building as an income-generating property.

“The building is in pretty good shape,” Spangler said. “It was restored with historic tax credits in 2005; the apartments underwent an interior renovation in 2011.”

The five-story, 20,100-square-foot property houses 16 apartments and the Kobe Japanese Steaks and Sushi restaurant, which has extended its lease, Spangler said.

Constructed in 1877, the Shockoe-Cary building fell into foreclosure after its previous owner defaulted on a $2.7 million loan originally issued in 2007 by Column Financial.