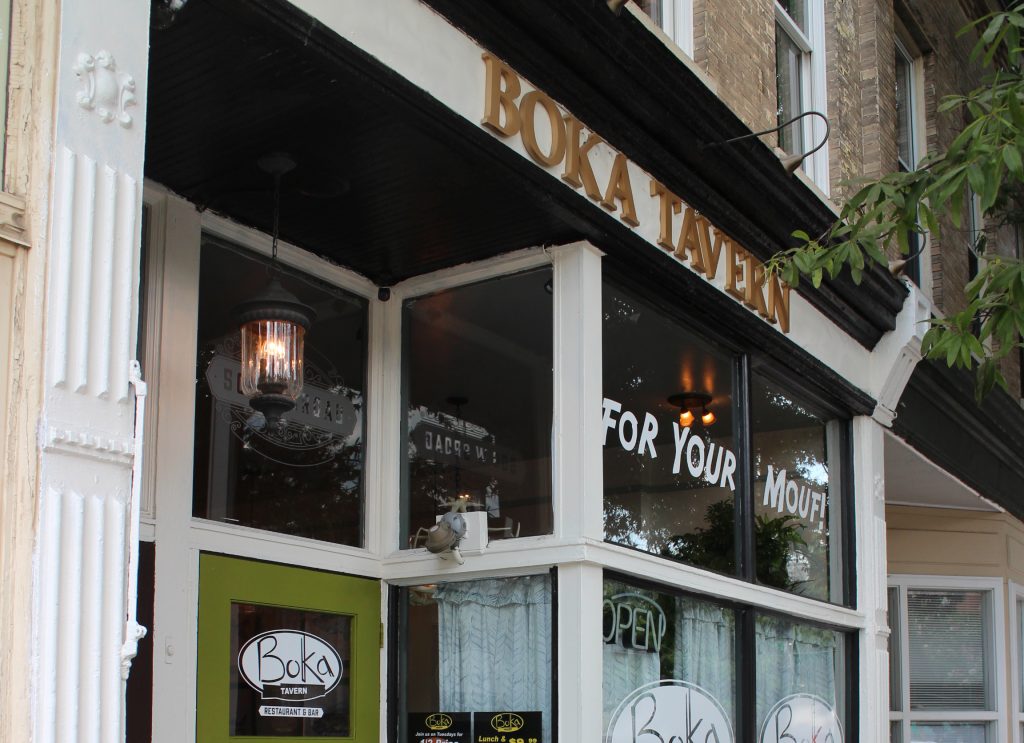 Correction: A previous version of this story reported that Boka owner Patrick Harris had plans to continue operating in the Broad Street space. He has since said he has no plans to reopen a business in the space.

A Broad Street taco shop has folded after seven months of business.

A hand-written note on the window hinted at something new coming to the space, but Harris said he is not involved in any venture that might take over the building.

With Boka Tavern closed, Harris said he is shifting focus to Boka Tako Bar and an uptick in catering jobs. He added his company also is looking to retool its delivery business, and still plans to sling tacos at area festivals and events using his fleet of food trucks.

“We’re going through some changes,” Harris said. “We have a lot going on.”