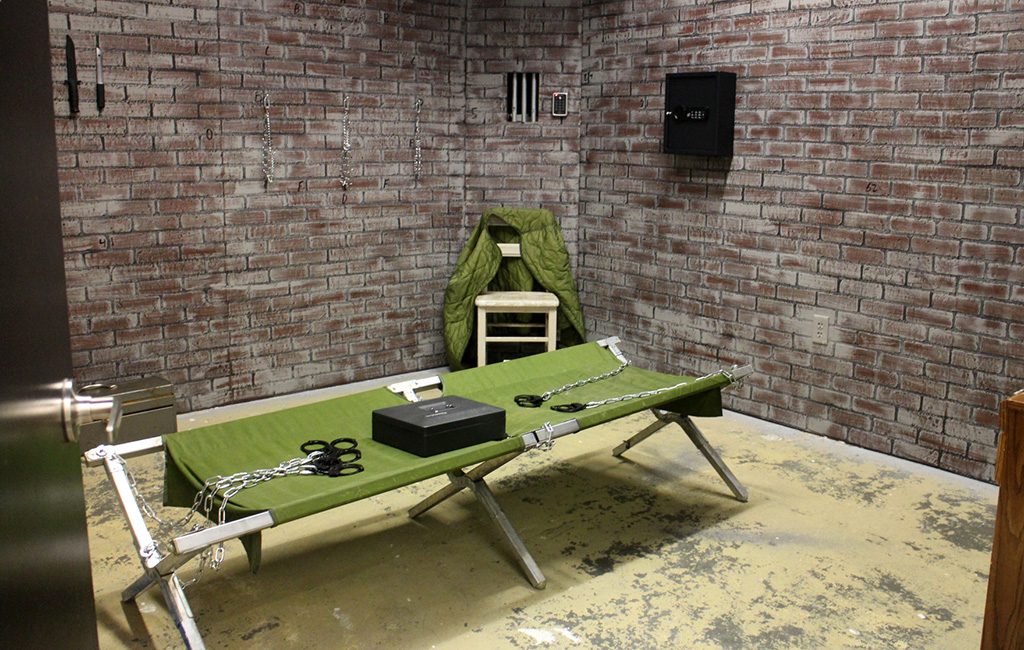 The business model may involve customers desperately trying to get out of the premises, but it seems to be working.

Breakout Games, a fast-growing chain of escape rooms that challenges customers to think their way out of puzzle-rigged, themed scenarios, last week opened its first Richmond location at 1901 Midlothian Turnpike.

“Other places boast a really low success rate,” Jarvis said. “We want to make sure our customers have a good experience.”

The initial themes in Breakout’s Midlothian rooms include a kidnapping, hostage situation, bank heist and casino, and Jarvis added it plans to rotate in other themes seasonally. 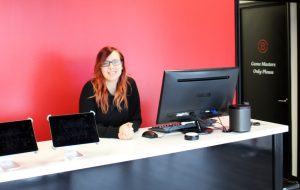 Like other escape rooms, Breakout offers packages for corporate groups as an alternative to traditional team-building activities.

“It’s fun, it’s something other than the standard trust fall,” Jarvis joked.

After launching in Lexington, Kentucky in 2015, Breakout Games has grown to over 30 locations nationwide. Besides breweries, escape rooms have been as hot as any new industry in Richmond, with several opening last year.

Breakout charges $24 per person, and up to eight people can play per room.