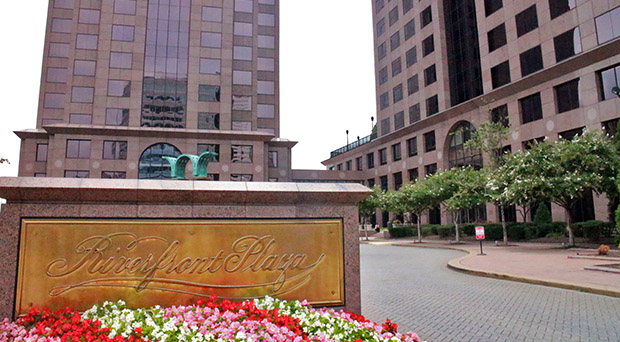 A local Fortune 500 is looking to fill a significant chunk of Riverfront Plaza in a move that could bring hundreds of jobs to Richmond.

Owens & Minor, a Mechanicsville-based healthcare logistics company, is expected to announce today it is leasing space in the downtown office towers, according to multiple sources with knowledge of the move.

Gov. Terry McAuliffe and Richmond mayor Levar Stoney are expected to announce the move today in an event at Riverfront Plaza. McAuliffe’s public schedule for the week includes an economic development announcement at 2 p.m. today, and Stoney’s office announced his participation late Wednesday.

The sources, who were not willing to speak on the record, said O&M could fill as much as three full floors of one of the towers with a mix of new positions and employee relocations from across the country. The move would not involve employees at the company’s Mechanicsville headquarters, the sources said. 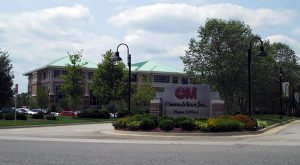 Owens & Minor is headquartered in Mechanicsville.

It wasn’t clear exactly how much space the company would fill at Riverfront Plaza, which totals nearly 950,000 square feet of office and retail space between its two 22-story towers. Each floor totals upwards of 20,000 square feet.

Stay tuned to BizSense for more on this story as it develops.