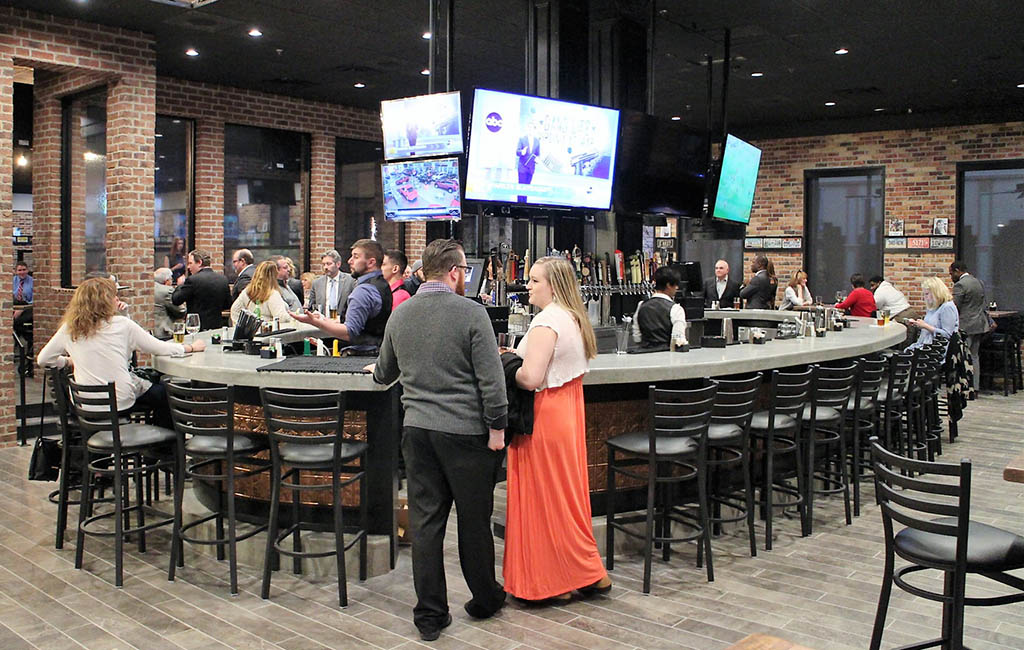 A taste of Buffalo, New York is adding to Richmond’s restaurant menu.

Anchor Bar’s claim to fame, according to its website, is that one of its founders, Teressa Bellissimo, in 1964 created the now-ubiquitous chicken wing sauce that gave rise to the term Buffalo wings.

The chain offers nine sauces for bone-in and boneless chicken wings, as well as salads, burgers, sandwiches and pizza.

Anchor Bar operates five locations in New York and two spots in Canada, according to its website. The chain was brought to Richmond by franchisee David Allred, a local IT veteran. 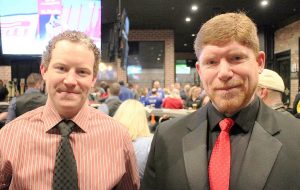 The Stony Point location is 8,500 square feet and includes a private seating area, arcade games and a bar with dozens of local and regional brews on tap.

The location can seat up to 245 people, and employs 91 full- and part-time workers. Allred said seating will increase in the spring, when the restaurant renovates and opens its patio.

“It’s going to be a great amenity when we open it up out there,” Allred said.