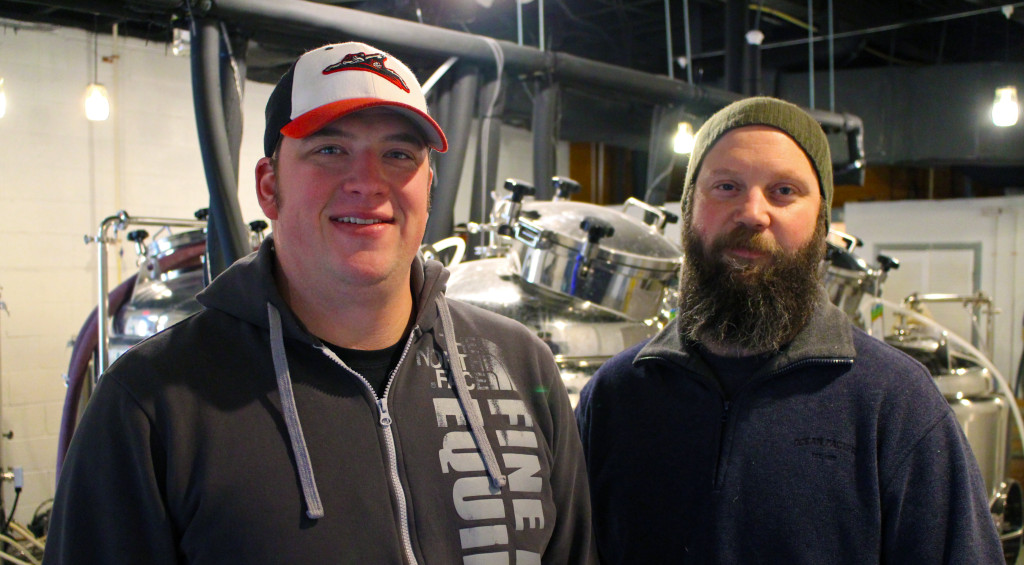 A local brewery will be pulling more than beer from its taps this fall.

Last June, the Carytown brewery leased a half-acre at Arterra Wines, a vineyard in Fauquier County. After this year’s harvest, it plans to serve Garden Grove wine in its tasting room at 3445 W. Cary St., co-owner and head brewer Mike Brandt said.

“Our main red will be a French Bordeaux made with Petit Verdot grapes,” Brandt said. “We’ll also have a chardonnay, sparkling wine and honey wine to start.”

He said the outpost will have both sparkling and non-carbonated wine served on tap.

Brandt, who has previously worked as a winemaker in Virginia, said Garden Grove has been brewing beers that have wine ingredients and influences since it opened in 2015.

Garden Grove celebrated its two-year anniversary last week with the rollout of Precision Collision, an ale made with Petit Verdot grapes and aged in red wine barrels. 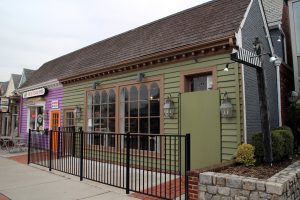 “We started thinking about how we’re unique. Sometime in 2016, Mike had the idea, and after talking it over, we decided to go for it,” Mitchell said.

Mitchell said Garden Grove received its winery license from Virginia ABC, and will divide its wine production between Arterra Wines and Richmond. Garden Grove will bottle some of its wine, he said.

Mitchell said Garden Grove put between $15,000 and $20,000 into the project, in part to purchase a new walk-in cooler and draft lines. The money also covered the property lease and purchasing grapes.

“Leasing the vineyard is basically the same thing as paying for the ingredients, which we need to do anyway,” Brandt said.

Mitchell and Brandt said it’s too soon to predict when the first glass of wine will be toasted at Garden Grove, but they’re projecting sometime this fall.

Meanwhile, another grape-minded business is adding to the area’s wine selection. Across town in Scott’s Addition, Richmond Wine Station is renovating a space it plans to open in March.