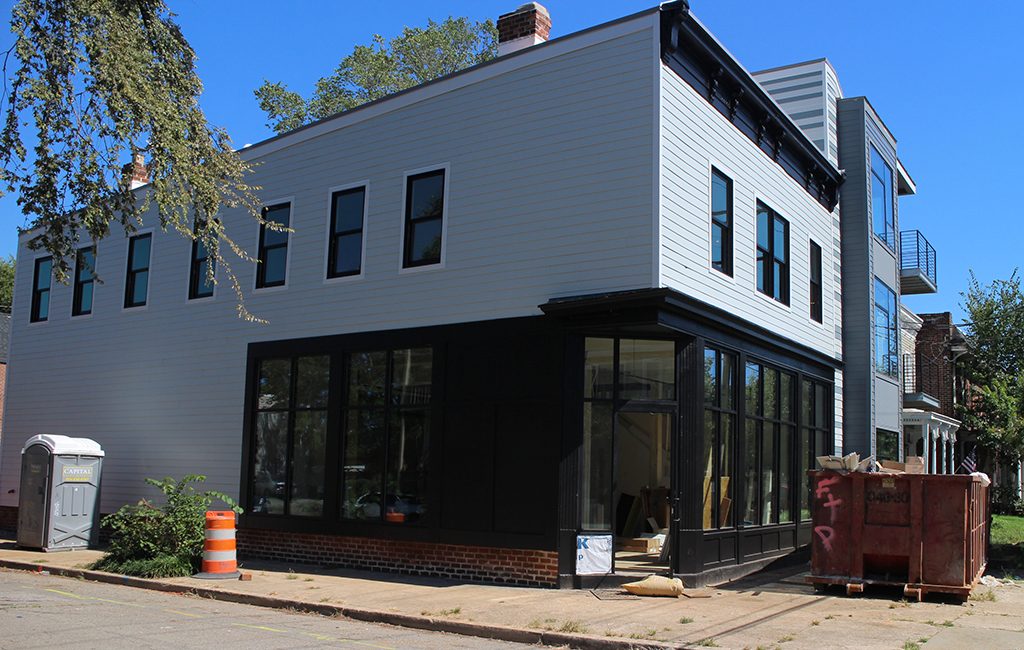 A sandwich shop familiar to the Fan is preparing to make a comeback in a new location.

Co-owners Todd Butler and Chad Thompson plan to move the entire Olio operation, including Butler’s Unique catering, from its downtown location in The BrownStone at 10 E. Franklin St. to the space at the corner of Cary and Rowland streets.

The storefront was slated to become Sapori in The City, but that concept never came to fruition, allowing Butler and Thompson to move in. The pair is investing $50,000 to $60,000 into the space. 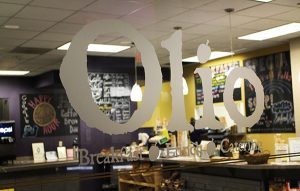 The change resulted from the sale of Olio by its founder, Jason Savedoff, about 18 months ago. Savedoff, now the principal of small business advisory and brokerage firm RVA Advisors, launched the first Olio location at 2001 ½ W. Main St. in 2007. He opened a second location downtown at 600 E. Main St. in 2011.

After nearly eight years of business, Savedoff sold the concepts to different entities. He said Fraker and Ferrell purchased the restaurant’s equipment and signed a two-year lease for the intellectual property for the Fan Olio location at the start of 2015. Last month, Fraker and Ferrell rebranded the Fan location as Branch & Vine.

By the end of that year, Butler and Thompson became the lessor of Olio’s intellectual property and picked up the rights to its name. With the naming rights secured, Butler said he and Thompson began searching for a location to bring Olio back to the Fan, stumbling upon the 1,500-square-foot space in a mixed-use building at Cary and Rowland streets.

To help increase its reach around the neighborhood and beyond, Butler said Olio is partnering with meal delivery services UberEATS and Quickness RVA.

“The Fan is such a great neighborhood,” Butler said. “It’s becoming more popular and more trendy … we knew Olio’s return would be good for that area.”

The new Olio will seat about 45 people, including patio seating. It’s set to serve sandwiches, salads and a few hot-food items such as soups and paninis. It also will serve beer and wine.

Note: This story has been revised from its original version to correct and clarify certain details regarding changes in Olio’s ownership and intellectual property rights.