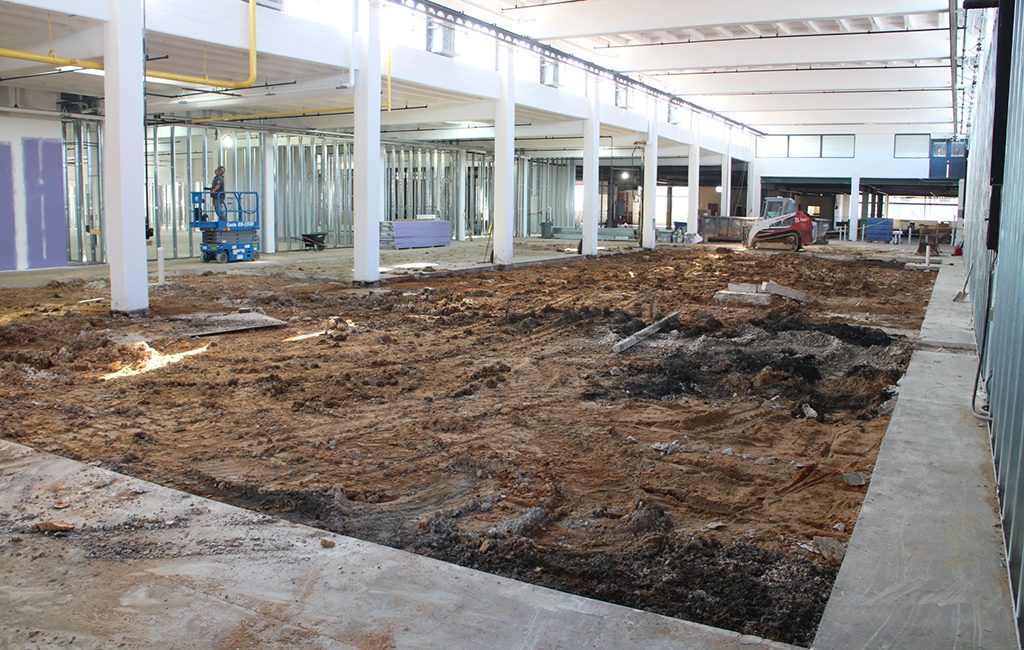 Vasen Brewing Co. pushed back the opening date for its brewery in the HandCraft building in Scott’s Addition. (J. Elias O’Neal)

Two forthcoming additions to Richmond’s beer and wine scene will show up fashionably late to the Scott’s Addition party.

Eight blocks away, Väsen had aimed for an early 2017 opening for its brewery in the HandCraft building at 3331 W. Moore St. Co-founder Joey Darragh said he and cousin Tony Giordano now are targeting a June or July opening.

Both Darragh and Hartsock said it took longer than anticipated to receive building permits from the city. They have since received them and started construction. 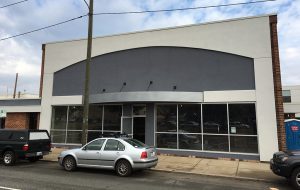 Väsen is preparing to have its concrete floor poured this week, after which it will install brewing equipment. The company is leasing 17,000 square feet of the 87,000-square-foot building and will have a 20-barrel brewing system.

Meanwhile, walls are going up within Richmond Wine Station. The 2,400-square-foot space will have 16 wine dispensers built into the walls, from which customers can buy glasses of 64 different wines. Hartsock plans to carry over 400 types of bottled wine available for purchase.

Darragh and Hartsock both said they already have their equipment in storage.

The two businesses have different plans for how they’ll open their doors.

Richmond Wine Station and Väsen aren’t alone in facing delays this year. Hardywood Park Craft Brewery has pushed back the opening of its planned Goochland facility a year, to 2018.