N. Reid Broughton was elected shareholder and is managing shareholder of the Christiansburg office. 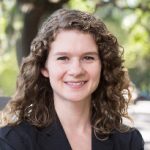 Amy E. Smith is an associate at Isler Dare.  She focuses her practice in labor and employment matters.   She has degrees from Wesleyan College and the University of Georgia.

Mark Kronenthal is a partner in the land use and real estate practice.  He had been chief of staff to the city of Richmond’s mayor.

Kathy Graziano has joined the Roth Jackson Strategies Group as a consultant.  She had been a Richmond city councilwoman.

Alyson Harter is a partner in the securities and commercial real estate group. Scott Richter and Ben McCall are partners on the corporate and community banking teams. They had been with LeClair Ryan. 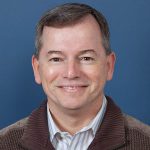 Terry Manis has been appointed chief financial officer for Colortree Group.   He had been with Quibca Holdings.

Laura Collins is a PC technician.

John Accordino has been named dean of the Virginia Commonwealth University’s L. Douglas Wilder School of Government and Public Affairs. He had been interim dean of the school. He has degrees from the University of Rochester and the Massachusetts Institute of Technology.

Janet Conrad Moore has joined S. L. Nusbaum Realty Co. as vice president, retail brokerage & development.  She had been with The Shopping Center Group and has degrees from Old Dominion University and Virginia Commonwealth University. 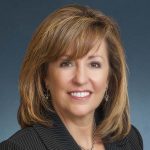 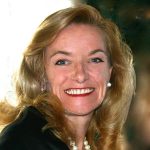 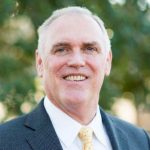 Bill Riggs is a technical advisor.  He is a graduate of the University of Vermont.

Stacey Smith is associate project manager.  She is a graduate of Old Dominion University.

Daniel Hingley has been appointed director of operations for Aqua Virginia.  He had been with HDR Inc. and is a graduate of the Virginia Military Institute and Virginia Tech.

Vijay Athuluri is a senior consultant – software engineer on the software solution team.

Bill Byrd is a consultant – business analyst and PM in the core consulting solution team.

Ben Crouse is a senior consultant – software engineer with the solftware solution team.

Matthew Ponzio is a senior consultant -DevOps engineer with the Cloud/DevOps solution team.

Matt Hanratta is an IT support specialist – operations.