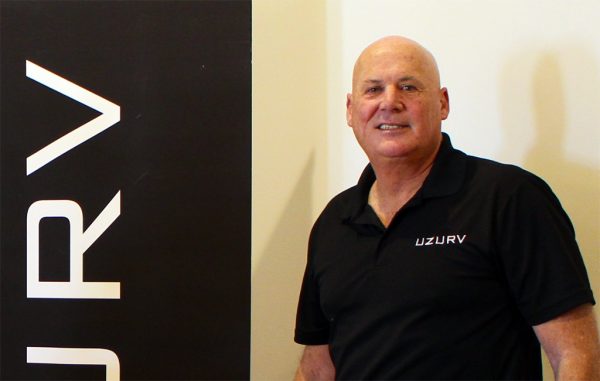 After a hitting a legal speed bump last year that threatened its ability to do business in its home state, a Richmond-based ride-sharing startup has gotten the green light from the General Assembly.

Uzurv, an app that allows users to reserve rides through platforms like Lyft and Uber, successfully lobbied during the recent GA session to create a new classification in state code that makes its business model above board.

Uzurv launched in early 2016, initially in five markets, including Richmond. But its operations in Virginia were called into question last spring by the DMV, which said the company should be classified as a transportation network company (TNC), the same title given to Lyft and Uber. With the TNC classification comes required licensure, which includes fees upwards of $100,000 and insurance protocols.

The DMV claimed drivers using Uzurv were violating Virginia law by organizing rides through an unlicensed TNC’s digital platform, an opinion that if enforced could have effectively killed the company’s business in the state. Uzurv argued it’s not a TNC because it’s not providing rides, but instead only reservations through its platform.

Sen. Jennifer McClellan (D-Richmond) patroned the bill, SB 1494, to create a new classification of “TNC brokers” that arrange rides with TNCs. With the passage of the new legislation, Uzurv will be classified as a TNC broker.

The bill passed the General Assembly on Feb. 20 and is awaiting Gov. McAuliffe’s signature.

Uzurv CEO and co-owner Matt Donlon said the company was concerned about operating in Virginia before the bill was passed, and he expects the governor to sign the bill into law.

“This is huge,” Donlon said. “If we run into a similar issue in other states, we now have a precedent set.”

With the legal cloud cleared, Uzurv is preparing for growth. Donlon said the company recently began raising a new round of capital. He said Uzurv would spend some of the funding on marketing to riders – striving for a 10-1 ratio of riders to drivers using the app in 2017.

Donlon said he expects to at least double Uzurvs 11 employees by year’s end. The company is headquartered at 2816 W. Broad St., in the Hofheimer Building in Scott’s Addition.