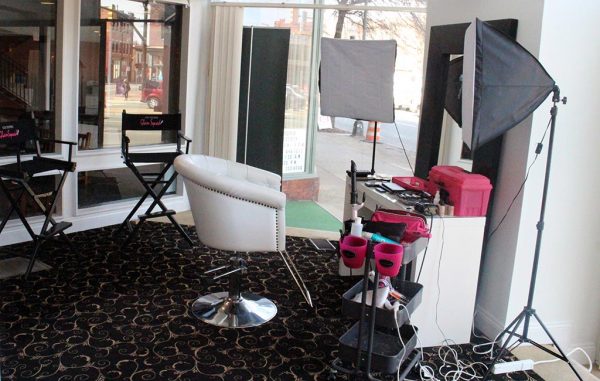 Lou Stevens Glam Squad set up in the corner suite of The Renaissance building at 101 W. Broad St. (Mike Platania)

A recently vacated West Broad Street space downtown has been taken over by the Glam Squad.

Lou Stevens Glam Squad, a bridal hair and makeup service, has upgraded its quarters in The Renaissance building at 101 W. Broad St. Formerly in the basement, the business has moved into the corner suite facing Broad and Adams streets.

Stevens, the namesake, owner and matriarch of the “Glam Fam,” started her business 27 years ago, and for much of its history operated out of her home.

“It’s surreal to have a space like this after all these years,” Stevens said of the new street-level storefront.

Stevens runs the business with her niece, Amanda Perry, who serves as CEO and master stylist.

Perry said they were drawn to the space because of its visibility and location.

About 90 percent of the Glam Squad’s business comes from sending stylists to brides on their wedding day. Much of the rest comes from weddings in the Renaissance building, which hosts an event space. 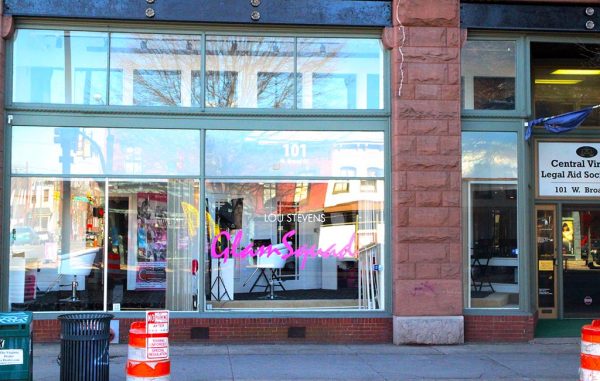