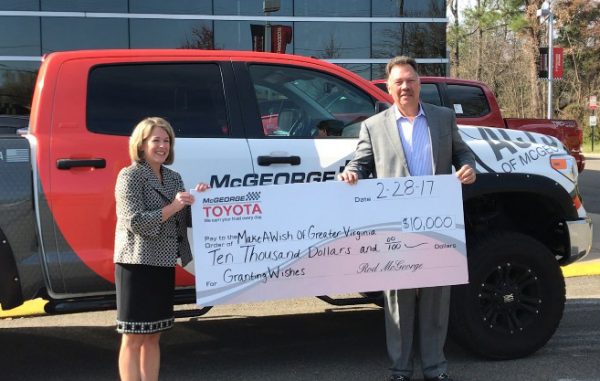 Steam Bell Beer Works Brewery is creating a signature beer for the Massey Alliance. A portion of sales will go to the VCU Massey Cancer Center.

Center of the Universe Brewing Co. held its third annual St. Paddy’s Day Celebration to benefit the St. Baldrick’s Foundation. St. Baldrick’s is a national nonprofit that raises funds to find cures for pediatric cancer. COTU’s team, El Balderinos, is named after one of its beers, El Duderino. 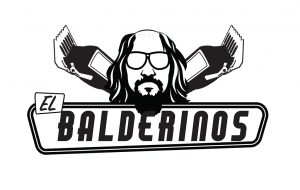 Collared Greens announced it will host a suit drive during April. With nonprofit Save-A-Suit, Collared Greens is collecting used suits for veterans who are transitioning back to civilian life. Suits can be donated at Collared Greens’ location at 5707 Grove Ave.

Rest In Pieces, a local oddities shop, reopened at its new location at 349 S. Laurel St. in Oregon Hill. The shop previously was located at 1 S. Stafford Ave.

Richmond Region Tourism announced through its OutRVA marketing campaign that Richmond has been named a top-10 finalist in the NatWest British LGBT Awards. The awards will be held May 12 in London. 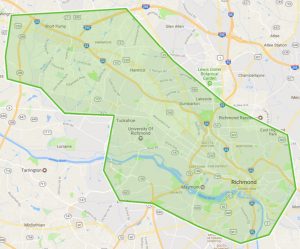 A map of UberEATS coverage in the Richmond area.

After announcing it’s coming to the area a few weeks ago, UberEATS launched in Richmond last week and is offering food delivery throughout downtown and the West End area. UberEATS’ General Manager for Virginia, Chris Ager, said it’s offering over 100 area restaurants, and delivery carries a $5 fee.

The Black History Museum and Cultural Center of Virginia named Adele Johnson as Interim Executive Director. Johnson will serve as executive director while the museum conducts a national search for a permanent leader.

Make-A-Wish of Greater Virginia received a $10,000 donation from McGeorge Toyota through its Random Acts of McGeorge program.

The Richmond Go Red for Women Luncheon was held for the 13th year at The Jefferson Hotel in February. The luncheon raised nearly $312,000 for Go Red for Women, a movement by the American Heart Association to end heart disease and strokes in women.

VCU Medical Center was awarded the DeWitt C. Baldwin Jr. Award from the Accreditation Council for Graduate Medical Education and the Arnold P. Gold Foundation. VCU Health was recognized as having residency programs with supportive environments for medical education and patient care.