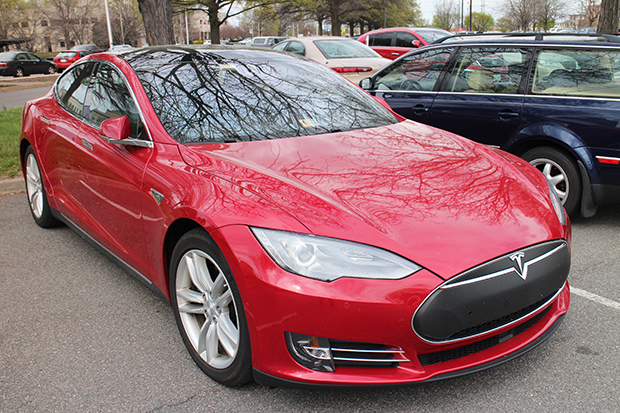 In the face of continued pushback from a state auto dealers group, an electric carmaker says it’s full steam ahead on its controversial West Broad Street dealership.

Building permits have been submitted to Henrico County for construction and electrical work on Tesla’s first Richmond-area location at 9850 W. Broad St. A spokesman for the California-based company said it plans to open the dealership this summer.

“We remain committed to serving the public interest by providing exceptional products and service, and we look forward to meeting demand directly from our new store in the Richmond area this summer,” the spokesman said in an email.

Tesla leased the property, a 30,000-square-foot former furniture building, last year despite uncertainty over whether it would win its battle with the Virginia Automobile Dealers Association, which has argued the dealership cannot open based on current state law. 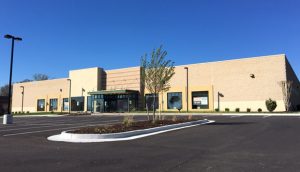 Tesla won round one of that argument after a ruling in its favor in November from DMV Commissioner Richard Holcomb. VADA has since appealed to try to overturn that decision in Richmond Circuit Court.

In responses filed March 9, both Tesla and Holcomb argue VADA has no legal standing for its appeal.

Both Tesla’s and Holcomb’s attorneys argue that VADA’s appeal is legally insufficient, particularly because the trade group has not been aggrieved by the commissioner’s decision – leaning on the fact that the association itself does not sell cars.

“Simply stated, VADA is the wrong petitioner to have brought this appeal,” Holcomb’s response states, adding that individual car dealers should have been the ones to appeal the ruling. The deadline to file an appeal has passed.

That comment was in response to VADA’s claims that Tesla lobbied the governor and DMV commissioner directly, stating Holcomb “bent into a pretzel” in response to Tesla lobbying and “ignored procedural safeguards in the headlong dash to fulfill the Tesla lobbyist’s gleeful report of his support.”

Tesla must still apply for a dealer’s license with the state’s motor vehicle dealer board to open the Broad Street location.

Meanwhile, in a separate lawsuit, VADA and its CEO, Don Hall, responded to allegations filed against them by former employee and current Hanover County supervisor Sean Davis.

Davis, in a suit filed in January in Richmond Circuit Court, claims he was wrongfully fired from VADA and was misled by Hall into thinking he would be heir apparent to take over leadership of the association. Davis was employed as director of dealer operations at VADA from May 2014 until his termination on Dec. 1 of last year.

He seeks $2.35 million in damages and alleges counts of fraud, breach of contract, wrongful discharge and defamation.

Hall and VADA argue in their Feb. 17 response that Davis’ claims are a “futile effort to assuage his failed aspirations” of succeeding Hall at the helm of VADA.

They argue that Davis’ employment at VADA was at-will and that state law does not recognize fraud claims based solely upon “unfilled promises.”

Hall and VADA are represented in the case by Charles Sims, Eve Campbell and Rachael Loughlin of O’Hagan Meyer in Richmond, and Brad Weiss of Charapp & Weiss in McLean.

A hearing is set for next month.