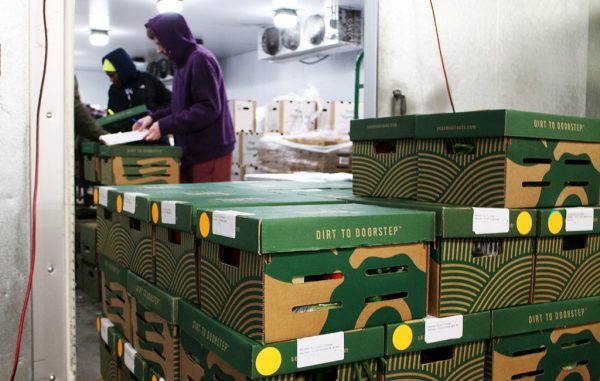 It’s not just apartment tenants in Scott’s Addition who are seeking roommates. Last week, two local businesses moved in together in the neighborhood.

Founder Duane Slyder said the two sides knew each other because Rudy’s Mushroom is a vendor of Seasonal Roots. He said the new space replaces Seasonal Roots’ operations in Hanover County.

“This location is going to make a huge difference for our products,” Slyder said. “We used to pack our orders outside a farm – it was in a barn, basically – and it was kind of open to the elements on hot days,” Slyder said. 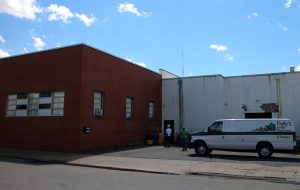 Slyder said Seasonal Roots had looked elsewhere in Scott’s Addition, including the space at 1601 Roseneath Road formerly occupied by online grocer Relay Foods. That company shut down Richmond operations after merging with another online grocer at the beginning of the year.

Seasonal Roots has found other ways to capitalize on Relay Foods’ departure, Slyder said, by purchasing the firm’s former trucks and refrigeration equipment, to be used in its new facility.

Slyder said he plans to pursue the same state and city incentives Relay Foods did when it moved into Scott’s Addition, which Relay had to return to the city following its closure.

Seasonal Roots moved into the new space last week. Slyder said they took out a five-year lease on the space, and declined to disclose how much Seasonal Roots invested in the move.

After launching as Farm Table in 2010, the company rebranded as Seasonal Roots last year, followed by a $600,000 capital raise. The fast-growing company has been on BizSense’s RVA 25 list several times in recent years.