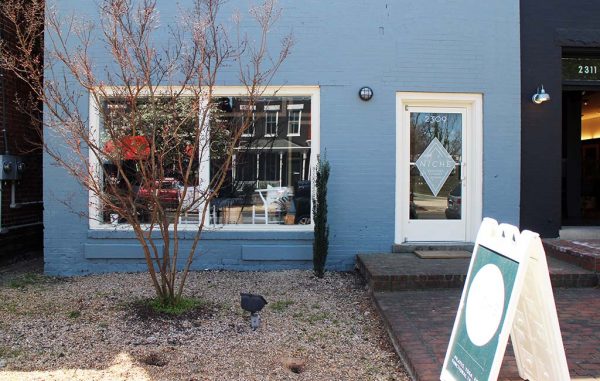 By way of Willow Lawn, a year-old local fitness studio is bringing a taste of the niche fitness market to the Fan.

The aptly named Niche Fitness Studio has opened at 2309 W. Main St., in a space previously occupied by Nesbit salon.

Niche Fitness Studio began as Centered RVA and operated at 4905 Radford Ave. in Willow Lawn last year, before owner Jaclyn Forrester said she decided to rebrand and move in early 2017.

“We wanted to simplify everything we did,” Forrester said. “I’m lucky to be in the neighborhood. It’s an opportunity to be around more female business owners who have been extremely supportive.” 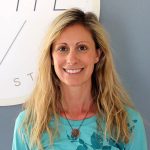 Niche offers 20 classes per week in yoga, pilates and functional training, with each class having a maximum of 10 people, as well as pilates instructor training. Forrester said the small class size was deliberate.

“I like the energy in smaller classes, it’s more motivating for everyone. It’s challenging for instructors to have a class with 30-plus people,” she said.

Forrester is a yoga and pilates instructor, and has a staff of six others.

She said she signed a multi-year lease at the 1,500-square-foot space, which Nesbit vacated after its abrupt closure in 2014, spurring a lawsuit.

On the other side of Nesbit’s former digs, entrepreneur Kelly Gorsuch purchased his side of the building for about $800,000 and opened his new barbershop, Immortal Beloved, earlier this year. 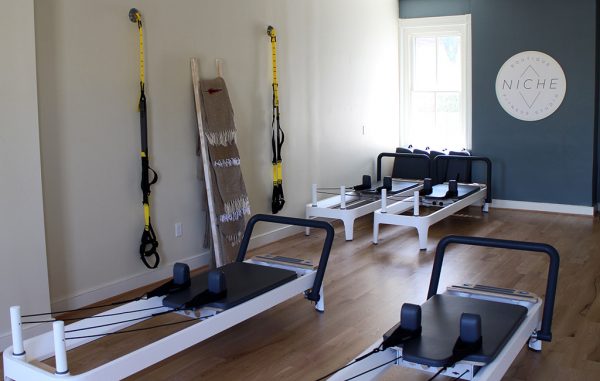