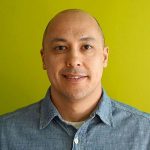 TFB Agency picked up two new clients: EVB and the VCU Brandcenter. The agency will provide social media strategy for both, including work specific to the bank’s P.O.W.E.R. (Potential of Women Entrepreneurs Realized) program. TFB also is working on a brand collaboration with Kendra Scott for the launch of the jewelry store’s latest collection.

Andrea Emery Cumbie and David Neale launched Fable. The branding agency is working with Spurrier Group to serve clients including the Science Museum of Virginia, The Steward School, Richmond Aesthetic Surgery and Dermlounge, the Virginia Department for the Blind and Vision Impaired, and Southern Virginia Higher Education Center.

Neale most recently was creative director at circle S studio and has worked at Barber Martin, Earle Palmer Brown and Siddall. Cumbie’s production company, RVA Video, will continue as a Fable subsidiary.

Think completed the spring 2017 issue of “Spark,” Collegiate School’s quarterly magazine. The agency worked with the school’s communications department to give the publication a fresh look.

Think has been retained by property development company Manakin Farms to rebrand and develop marketing tools for several of its affiliates. Work will involve several residential and commercial properties, including a full signage refresh and updated retail presentation for Quioccasin Station Shopping Center. The agency also received an award at this year’s Richmond Show for its “POTUS quotes” promotional campaign. 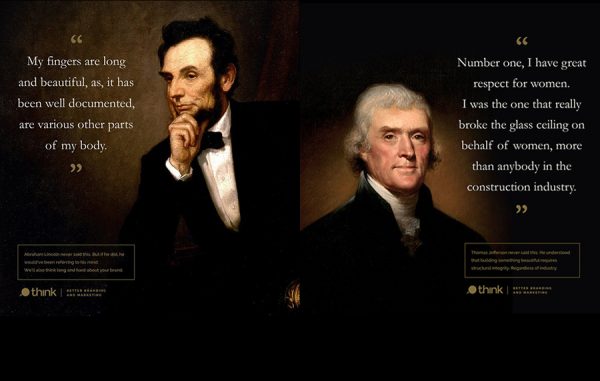 Think received an award at this year’s Richmond Show for its “POTUS quotes” promotional campaign.

Ndp hired Kelli Romanus as a senior account executive. The VCU graduate was formerly an account director at Havas and has worked on database development, advanced analytics and campaign strategies for clients such as Volkswagen, AARP, DISH Network, Biogen Idec and AutoZone. Her responsibilities at ndp will include working with client VCU Health.

Poolhouse announced it is opening a second office in Atlanta. The office will focus on production and will be led by production director Matthew Mazzone.

The Martin Agency announced it is closing its New York City office. Staff at the office, which had been open for more than a decade, will move to a shared space owned by parent company IPG, according to AdWeek. Martin last month laid off 21 employees, including five from the New York office. The agency will continue to maintain its satellite office in London in addition to its Richmond headquarters.

The Advertising Club of Richmond held its annual awards show April 7. Best-in-show awards went to Work Labs in the design category for its “Bling” posters for client Cobra USA, Cream Studio in the production category for its show-open video for last year’s Richmond Forum, The Martin Agency in the advertising and interactive categories for campaigns for Experian and Land O’Lakes, and the Brandcenter in the student competition for an entry titled “Tetra Integrated.” The Ad Person of the Year award went to Scott Sherman, associate professor and advertising sequence coordinator at VCU’s Richard T. Robertson School of Media and Culture.