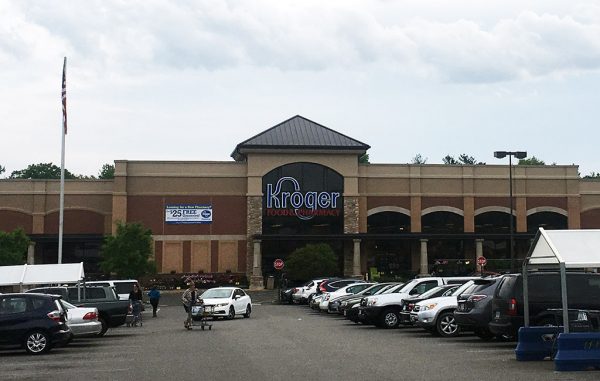 Thanks to the efforts of two retail giants, Richmonders will barely need to leave their houses to survive.

This week, Kroger and Amazon unveiled new delivery services in the Richmond area.

Kroger e-commerce specialist Jason Talerico said the Richmond stores are part of a national pilot program for the grocer.

“(Delivery) has always been our goal to get to since the beginning of ClickList,” Talerico said. “We have four stores testing it, two in Richmond and two in Dallas.”

Customers place their orders regularly through ClickList, with a new check-out option for delivery for an additional $11.95. Talerico said Uber drivers complete the actual delivery.

“Richmond’s a good market to test this in. There’s a strong ClickList market here, it’s highly populated, with strong Uber presence,” he said.

One of the limitations of Kroger’s delivery service is it does not allow customers to order beer and wine – and an e-commerce giant has arrived in Richmond to seize that opening in the market.

Amazon announced this week it has added beer and wine to its list of Prime Now-eligible items in the Richmond area. That means Prime subscribers can get big national names like Bud Light and Barefoot Wine and more local brands like Hardywood and Devil’s Backbone delivered free in two hours or for $8 in one hour. 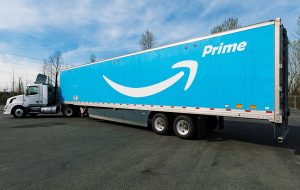 Amazon spokesperson Amanda Ip said the company worked closely with the Virginia ABC to ensure legality of the service.

“We want to deliver products we know our customers will love. Richmond has such a big community of beer enthusiasts, so we wanted local products,” Ip said, adding that it plans to continue adding to its list of available products.

The service is now live in Richmond. Amazon launched Prime Now in late 2014.

A wave of delivery services have popped up in recent months around Richmond.

Another beer delivery service, Flight, launched earlier this month. The startup specializes in delivering beer directly from the taprooms of local breweries.

Uber Eats, an arm of the ride-sharing giant, arrived in Richmond last month to deliver takeout from local restaurants.

And Illinois-based Oberweis Dairy is settling an operation in Midlothian to begin home milk delivery in the local market.

Why did you stop making the Sweet white? Where can i 🔍 it? Only like that 1.tried all the others. What stores have it. Im really upset so are alot of other people. Help? ???