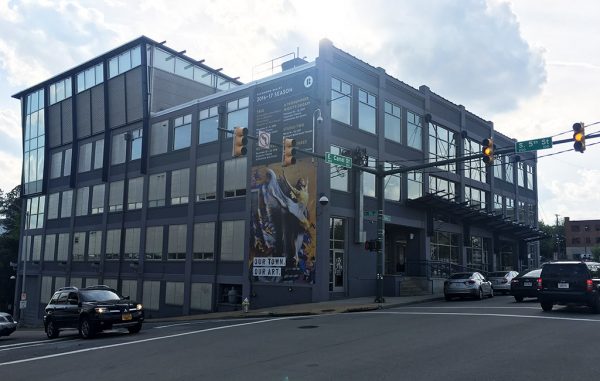 The ballet plans to renovate the basement and parts of the first floor of its headquarters at 407 E. Canal St. (Mike Platania)

Backed by some of Richmond’s biggest corporations, a local nonprofit is off to a brisk start on its road toward an eight-figure fundraising goal.

Richmond Ballet announced this week its new $10 million capital campaign dubbed “Road to the Future.” The organization already has raised $6.35 million of that total, led by its top three donors: Altria, Dominion Resources and WestRock.

“Creative capital includes things like new sets, costumes and the creation of new ballets with our choreographers,” Hancock said.

In recent years, Richmond Ballet has performed as far as New York City and China. Hancock said it’s putting about $1.3 million into the touring budget to cover traveling expenses. 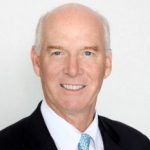 He said the ballet is preparing to renovate the basement and parts of the first floor of its headquarters at 407 E. Canal St. The 14,000-square-foot basement soon will house two new studios, as well as changing rooms and auxiliary spaces, Hancock said.

Sandy Bond of 3north is the architect of the project, and the ballet is accepting bids from general contractors. Hancock said the nonprofit plans to break ground this summer.

He said it has over 900 students in the ballet school, and plans to use funds to better outfit educational programs.

The campaign also will boost Richmond Ballet’s endowment by adding about $3.5 million in rainy-day funds.

Richmond Ballet celebrated 60 years of operation this year. Its annual budget for 2016 was $7 million, according to nonprofit database GuideStar.

We are so lucky to live in a city that supports the arts. Richmond Ballet is truly a gem! If you have never seen them perform, check it out. Great for a date night!