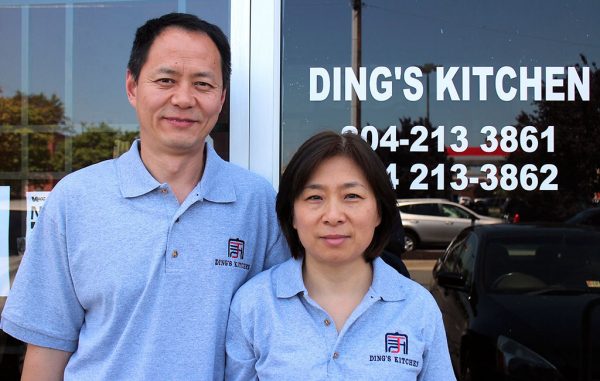 After saying sayonara to its longtime Japanese steakhouse tenant, a VCU-area shopping center is ushering in another restaurant.

Owen Ding and his wife, Amy, purchased the restaurant business from Sakura this year from its original owners for an undisclosed amount. It’s the couple’s first venture.

Owen said the couple invested nearly $130,000 into the restaurant since its acquisition.

Sakura, which closed earlier this year, operated in the center for about seven years.

Owen, a researcher at the VCU Massey Cancer Center, said his wife will manage day-to-day operations at the restaurant. Owen said he’ll lend a helping hand when necessary on weekends. 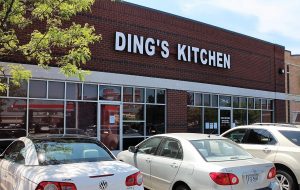 Ding’s Kitchen will specialize in Szechuan Chinese dishes, such as pan-seared green chili peppers and kung pao chicken, for dining in or carryout. However, Owen said the menu will change over time.

“What we plan to offer during our opening will get us started,” he said. “Eventually, we will begin to add and remove items.”

The restaurant will seat about 80 people, Owen said, and will include a bar. It will look to hire 15-20 employees to tend the restaurant and catering events.

Surrounded by copious parking and heavy foot traffic, Owen said he and his wife invested in the restaurant because of its location.

“There is a lot activity in the area,” he said. “And that’s going to be good for business.”