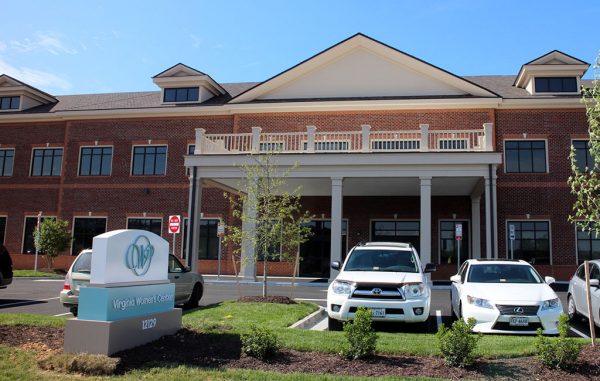 Correction: An earlier editing error incorrectly stated that Baskervill designed the building and 510 Architects designed the interior. The inverse is true.

While the massive GreenGate development is nearing completion, one of its closest neighbors is now open.

Kristin Schraa, a gynecologist and executive vice president of VWC, said the new facility was nearly two years in the making.

“One of the things we think is really important is to make access to care very convenient for patients,” Schraa said. “Many of our patients are in the far West End. We wanted to bring the office to them.”

With the opening of its stand-alone facility, Schraa said, VWC will continue to deliver babies and offer other services at St. Mary’s despite not being based there.

Jimmy Stanley of development firm Stanley Shield LLC was the general contractor on the VWC project, with Commonwealth Construction as the builder. 510 Architects designed the building and Baskervill designed the interior.

VWC did not disclose the cost of the facility. The company now has seven locations throughout the state, with five in the Richmond area.