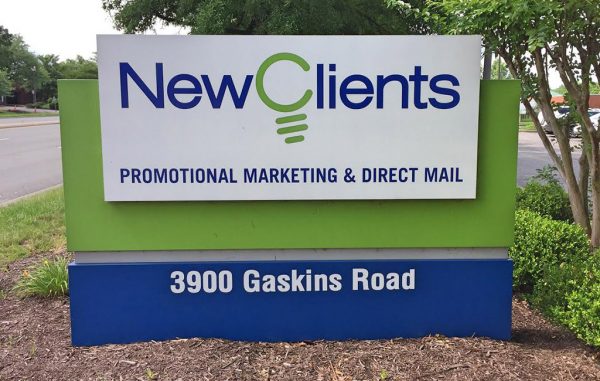 A growth-hungry promotional products firm in Henrico has acquired an Alabama supplier as it looks to continue a national expansion.

The deal was announced April 20 and adds 28 employees to NewClients’ staff. Terms of the deal were not disclosed.

COO Barrett Hubbard said the acquisition adds a Southeast foothold for the company, which has offices in Raleigh-Durham and its headquarters at 3900 Gaskins Road. He said it has a presence across the country with sales reps in various cities.

He said Birmingham’s location and Central Time Zone are strategic for the company, which provides promotional merchandising products and services for sports teams, pharmaceutical firms and other businesses, as well as web store development and direct mail services.

“One of our goals is to become a national company, and we’re starting region by region,” Hubbard said. “We feel pretty good about our Mid-Atlantic presence, and getting down into the Southeast and the Sun Belt was an important step for us.”

Hubbard said the acquisition brings its workforce close to 100 employees and about $30 million in sales projected for 2017. He said the Birmingham office is about two hours from Atlanta and Nashville, and in proximity to banks, universities and other potential clients.

Founded in 1983, NewClients is led by CEO Teki Hall.

The firm also purchased Richmond-based VATEX America in 2013 in an all-cash transaction. The following year, it acquired Montana-based PromoWest, extending its client base to the Pacific Northwest.

Hubbard said the company is eyeing acquisitions in other markets.

“Our goal is one to two acquisitions per year,” he said, mentioning the Midwest, Texas, and ultimately, California.