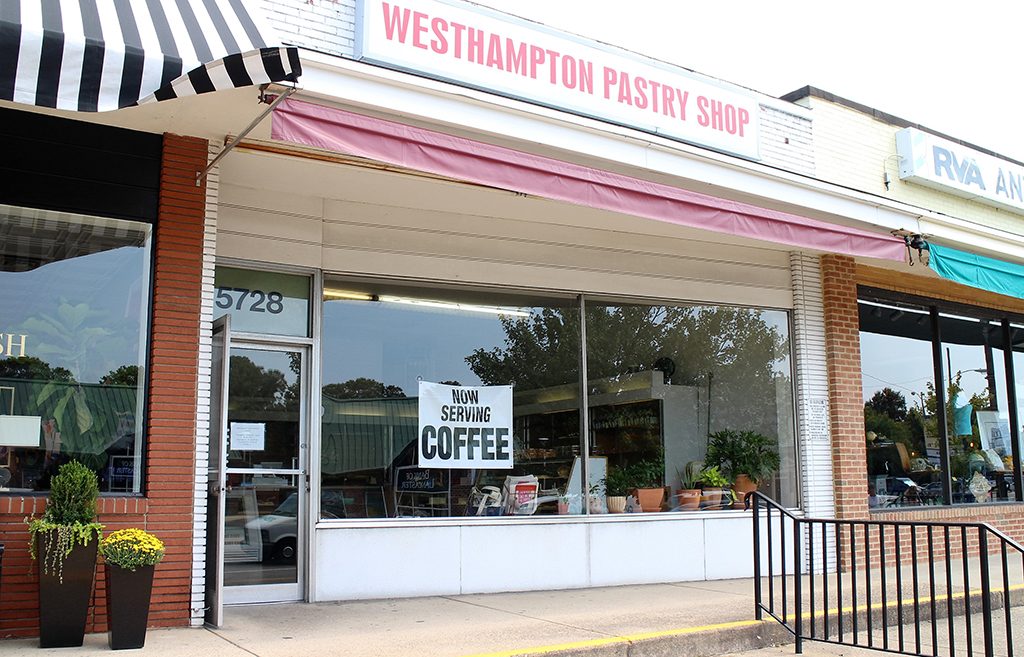 The West End is about to get a little sweeter.

The Three Chopt space formerly was occupied by The Mixing Bowl, a pastry shop that recently moved into the Beverly Hills Shopping Center at 8540 Patterson Ave.

“We pretty much set up in the (Mixing Bowl’s) space,” Fallen said. “Everything was already there.”

Westhampton Pastry’s new location is set to open in coming weeks, he said.

The new store comes eight months after Fallen’s cousins – local businessmen George and Mark Oley – purchased the Westhampton Pastry Shop in September 2016. Another cousin, Anthony Oley, owner of Family Care Pharmacy in the West End, is also a partner in the venture. 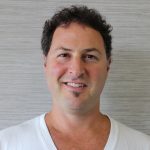 George and Mark Oley own the Westbury Shopping Center along Three Chopt Road – further making it an easy move for the second location.

Fallen said George and Anthony will own and operate the new store, which it plans to staff with three to four full-time workers.

The Three Chopt outpost will offer the bakery’s assorted sweets, such as cupcakes, brownies and cookies, and Fallen said it plans to add ice cream, milkshakes, coffee and espresso to the mix.

“With Freeman [High School] nearby we wanted to have more options since some of the students come into the pharmacy nearby to grab snacks,” Fallen said.

The new pastry shop also will accept large cake orders for wedding and birthdays, Fallen said, but will bake them at the Patterson location.

The bakery will have some company in its Three Chopt space. Local cold-pressed juice maker Ginger Juice is using the storefront for a production facility and retail sales.

Ginger Juice owner Erin Powell said the production facility will help the firm maintain its growth across the metro. The company has retail locations at the nearby Village Shopping Center, Short Pump Town Center and along the Canal on 12th Street downtown. The firm also will sell juice at Westhampton Pastry’s Three Chopt location.

Powell said Ginger Juice has other stores in the work in the area, but no leases have been finalized.

“The production space allows us to produce enough of our juices to stock our new stores,” Powell said.