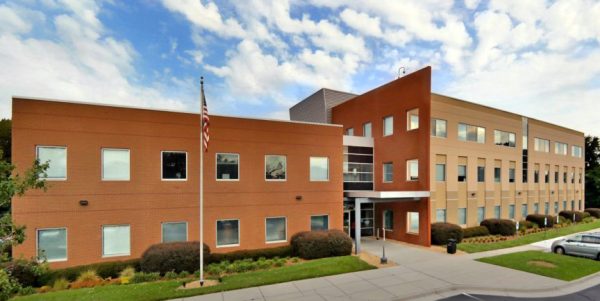 Eclipsing that mark helped it meet its minimum requirement with the SEC and allows it to use the initial funds while still working to complete the raise.

“That money is being deployed into acquisitions,” said Kaplan, who serves as president of the REIT. 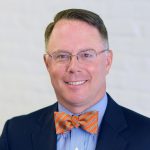 Its most recent deployment was the purchase of a three-story, 54,000-square-foot office building in Norfolk leased entirely by the U.S. Social Security Administration. It paid $14.5 million for the property, continuing its narrow niche of buying buildings that are fully leased by federal government agencies in smaller markets nationwide.

Kaplan said another such deal is under contract in Alabama, which would give the company 12 buildings in its portfolio.

The Reg A+ process, dubbed a mini-IPO or IPO-lite, was created through the JOBS Act in 2012 and finalized by the SEC last year. It’s designed to make it easier, cheaper and faster for smaller companies to raise capital through stock offerings up to $50 million, and allows average investors to buy in.

Previously, most equity offerings from smaller companies were limited to accredited investors and capped at lower dollar amounts. The new rules also lift restrictions on advertising an offering – opening up new avenues to reach investors.

Kaplan has built a niche in his law practice by helping companies with the Reg A+ process, including locally based real estate management firm Allegiancy.

HC Government Realty Trust was given the green light late last year by the SEC to begin marketing its offering to investors. Through a network of broker-dealers, Kaplan’s REIT has sold about $4 million worth of shares at $10 per share. The minimum purchase requirement is 150 shares, or $1,500. Kaplan said the company still has about 18 months to hit the $30 million mark.

Once the offering is completed, the company will look to list shares on the OTCQX – a so-called “over-the-counter” stock exchange – planning eventually to raise up to $150 million in capital and list on the New York Stock Exchange.

“We’re picking up pace steadily,” Kaplan said. “This is a three- to five-year program.”

Kaplan said broker-dealers, tasked with peddling such offerings to investors, are getting more comfortable with the relatively new Reg A+ process, which is helping accelerate the number of capital raises around the country.

“A lot of broker-dealers have gotten themselves educated and they’ve learned very quickly so that the Reg A offering type is not a mystery,” he said.

While there have been a few Reg A+ offerings locally, Kaplan said the bulk of the volume has come from the West Coast and Northeast.

Another local real estate company recently reached a similar minimum capital raise threshold in its Reg A+ bid. Medalist Diversified REIT, a newly created real estate investment trust from downtown-based private equity firm Medalist Properties, has sold $8.7 million worth of shares in a public offering, on its way to a $50 million target.