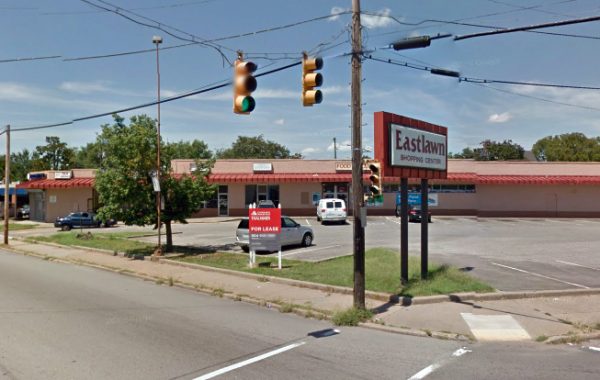 A measure was approved – despite debate among council members – to allocate funds to the Richmond Redevelopment and Housing Authority to help it purchase the Eastlawn Shopping Center at 1815 N. 30th St., near the Creighton Court housing project.

The ordinance would provide the RRHA with $200,000 from the council’s general fund toward the expected acquisition of the property, which is part of a planned redevelopment of the area.

The 33,000-square-foot strip center is home to a Food Circus, Subway and other tenants. It is locally owned and most recently was assessed by the city at $859,000.

T.K. Somanath, CEO of RRHA, said the Eastlawn Shopping Center was a “critical piece of property” in the effort to redevelop Richmond’s East End.

Council members voiced concern over how Richmond might recoup its investment in the property, and how the property would be developed.

Kimberly Gray and Michael Jones asked for clarification on where the council’s funds would go, and whether any rent paid to the RRHA by tenants in the shopping center would be used to repay the $200,000.

Somanath said much of the cost would be put toward maintenance and upkeep until the shopping center could be renovated completely. The amount would be given as an investment on behalf of the city in anticipation of tax revenue from new businesses and residents in the area. 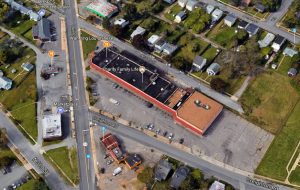 The measure passed with one abstention from councilman Parker Agelasto, who said papers received from Richmond Economic and Community Development on the proposal “don’t always seem to have a good set of eyes on them.”

Citing errors in some of the background papers, as well as the RRHA contract’s execution last week prior to the council meeting, he said it was “helpful that those types of things get caught prior to the public hearing on these matters, such that the information we have really is accurate.”

An additional measure passed unanimously to extend the timeline of a city grant contract for a development that would be anchored by a Jim’s Local Market grocery store at the intersection of North 25th Street and Nine Mile Road.

The project is backed by local businessman Steve Markel, who also plans apartments on surrounding properties.

The city would put $500,000 towards the retail portion of the project and had set an original timeline for completion of the store by year end. Monday’s ordinance extends that timeline so that the grant money is contingent on it being completed within 2 years of the issue date of building permits.

CARE began as an effort to improve Richmond’s low- and moderate-income communities by providing incentives to property and business owners. The program provides loans and rebates for businesses improving or expanding their properties. $540,000 was agreed to be given toward continuing the program. The measure passed unanimously.