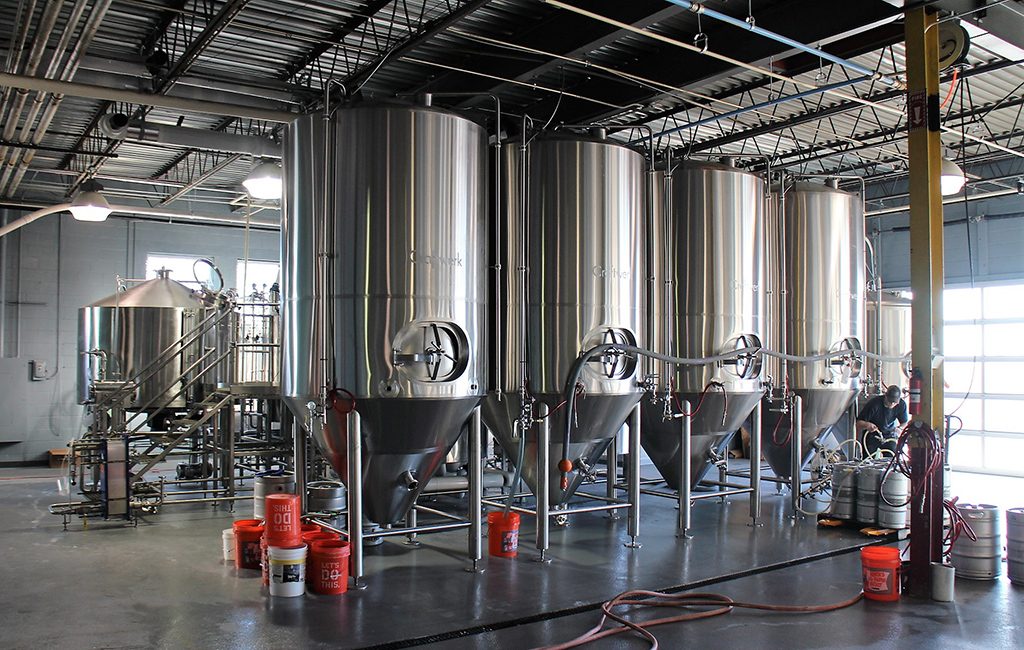 Some classes will be held at Triple Crossing Brewing’s location in Fulton. (J. Elias O’Neal)

The Richmond craft beer boom is once again pouring into higher education.

VCU this week announced the creation of a craft beer certificate program, a non-credit certification that covers the business side and brewing of craft beers.

The program is under the university’s Office of Continuing and Professional Education, meaning it’s not restricted to current degree-seeking VCU students.

“We wanted to partner with both larger breweries and smaller operations, so students can see the differences,” Huffman said.

Stone and Triple Crossing are part of an advisory council of local brewers which helped create the curriculum. The council also includes Hardywood Park Craft Brewery, Center of the Universe Brewing Co. and Ardent Craft Ales.

“The breweries in the community have been absolutely invaluable in developing this program,” Huffman said. “We didn’t want to come from the angle of, ‘Here’s what we think you ought to offer.’ We said, ‘What do you need?’” 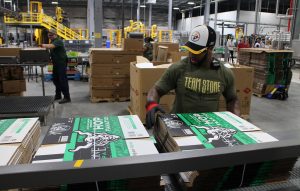 Stone Brewing also will host some of the program’s classes.

The program will offer two tracks: the Business of Craft Beer and the Craft Brewer Certificate.

The business track will cover topics from startup plans, to real estate and design, to promotion and marketing.

The craft brewer certificate will prepare students for industry credentialing, going over things like brewing processes, equipment maintenance and sanitation, and will include an internship at a local brewery. A packaging course also will be offered.

Huffman said the program could launch as early as September, and each track likely would take less than a year to complete. The cost of the program has not yet been announced.

“This is only available for those 21 years and older. For OCPE courses, our sweet spot as far as demographics is the 25-54 age range. Adult learners are really our market,” Huffman said.

Online registration for the introductory courses this summer will be up later this week.

VCU is the first public university to launch a craft beer program in the state. Last year, the University of Richmond launched a similar program, while Piedmont Virginia Community College has a Workforce Services Craft Brewing program.

VCU has churned out graduates who end up in the beer business.

While I always applaud institutions offering skills training and teaching real world trades, I continue to worry about the ‘brewing craze’. Will this industry eventually hit an oversaturation point and collapse? There’s a lot of great small breweries here in the area but I just wonder how long growth can continue, seems like you hear of new operations coming on line all the time. I guess only time will tell.