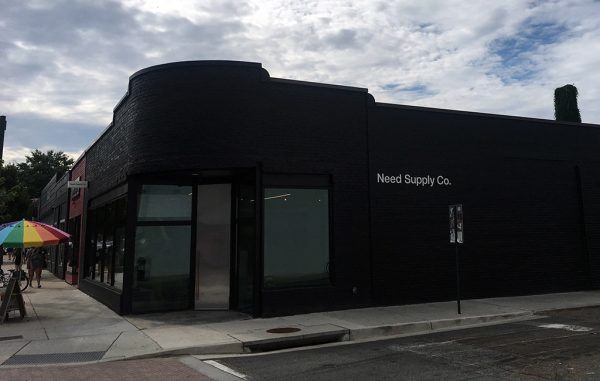 One of Carytown’s longest-tenured retailers is adding more money to its coffers.

The debt raise is the latest in a string of capital raises for the fashion retailer – its third in the last two years. The company previously raised $2 million in debt in February and $3.3 million in equity in 2015.

The company did not respond to requests for comment by press time.

Need opened in Richmond in 1996, and recently has opened retail stores in Japan in addition to maintaining a strong e-commerce presence.

Meanwhile, a locally based venture capital firm has completed raising a big pot of cash from investors, some of which will be distributed to local startups.

NRV (previously New Richmond Ventures) announced last month it has closed a $33 million fund, known as the Early Stage Growth Fund. It said it will use the money to invest in “ventures in the Commonwealth and perhaps beyond.”

Among those receiving the cash will be a trio of Virginia-based health food businesses.

Nutriati, a startup which breaks down chickpeas to produce protein for health food manufacturers, will get a cut of the new funds. In April Nutriati disclosed it was in the midst of a $10 million equity round, though it’s unclear how much of that is coming from NRV.

Snack bar maker Health Warrior will also take a bite out of the new funds. Earlier this year, it took to crowdfunding to help replenish the farms of the indigenous group in Mexico that inspired Health Warrior’s launch in 2010.

In May, NRV announced it would lead a group collectively pouring $6.7 million into Territory Foods, a Northern Virginia-based prepared meal startup.