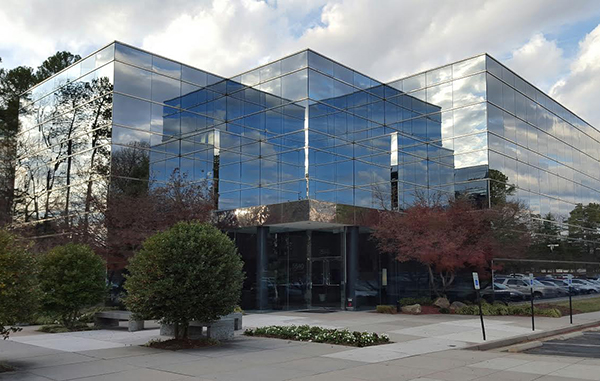 A behavioral healthcare company with expansion on its mind has returned to the Tar Heel State for its latest acquisition.

Headquartered in Murphy in the state’s mountainous region, ACS adds to ncgCare’s foothold in North Carolina, where it expanded from Virginia with the purchase of Raleigh-Durham-based Turning Point Family Care in 2015. ncgCare is the parent entity of Virginia-based National Counseling Group and its subsidiaries.

Frank Viera, president and CEO of ncgCare, said ACS is an appealing addition for its geographic location as well as its services, which he described as innovative in the industry. 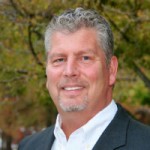 “Strategically, where it’s located in North Carolina, we want to eventually be able to cover the entire state of North Carolina, so this is one more piece of the puzzle,” Viera said.

Viera said ACS will continue to operate under its name with the added brand tag, “an ncgCare partner.” He credited the deal in part to growth capital provided by NewSpring Mezzanine, a small business investment division of Pennsylvania-based NewSpring Capital.

The company has been on an acquisition streak, as Viera has said it aims to double its size in five years. It followed its Turning Point Family Care deal with Pennsylvania-based Community Alternatives, the company’s second acquisition. Last year, it purchased Southside Richmond-based TSG Services.

Viera said more acquisitions are in the works, with letters of intent in development for three other providers, including one in West Virginia that he expects to close by the end of July.