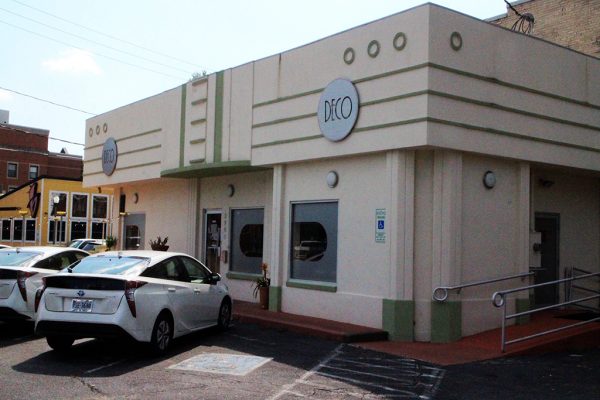 The widow of a well-known Richmond restaurateur is making her own mark on the business and continuing her late husband’s appetite for expansion, this time targeting the Museum District.

The space had been home to Deco Ristorante, which closed its doors last week after five years in business.

“Deco approached us about taking over the restaurant,” Santarella said. “We always wanted to expand the business, and it was the right time and the right place.”

Deco owner Giuseppe Scafidi could not be reached for comment Wednesday. 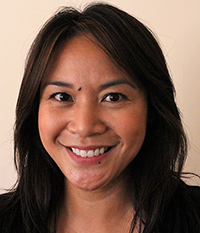 A tab on Deco’s website labeled “closed” redirects traffic to a “coming soon” page for Carrot & Kale, which appears to be a new concept for freshly squeezed juices and snacks.

Santarella said her group is targeting a late August or early September opening in the building, with a name and menu that’s still in the works.

Sean Rapoza, general manager of Tarrant’s West, has been tapped for the same role at the new restaurant, where he will oversee a staff of about 30 people, Santarella said. The group is also close to selecting a head chef.

The restaurant will incorporate ingredients sourced from within a 100-mile radius, Santarella said. She said entrees will not exceed $24 and will mostly include breakfast and lunch items until 5 p.m.

The former Deco space will be overhauled, with the restaurant group looking to invest about $100,000 in the space.

Santarella said the group will look to create more open space, with plans to redo the bar area and open up the current 40-seat indoor dining area. She said the 30-seat patio area may eventually be enclosed to provide all-year outdoor seating.

Since Ted’s passing, Frances, along with operations director Liz Kincaid, have been overseeing the day-to-day of the business and maintaining its three restaurants, along with the group’s valet service, RVA Valet.

Now, Santarella said she’s ready to put her own stamp on the RVA Hospitality empire.

“It’s time,” she said. “I’m ready to learn more about the business,”

Kincaid said the expansion also allows for the group’s more than 200 employees to have room to grow in the company.

“We want to provide the necessary tools for our people so they can continue to grow with us,” Kincaid said. “We want to be able to provide them with opportunities to move up into management roles, or have the opportunity to work with different types of food.”

With the restaurant group’s 11-year anniversary around the corner, Santarella said she’s excited about the future of the company.

“This was a gift my husband left us,” Santarella said. “Without his knowledge of the restaurant business and his hard work and effort, we wouldn’t be where we are today.”