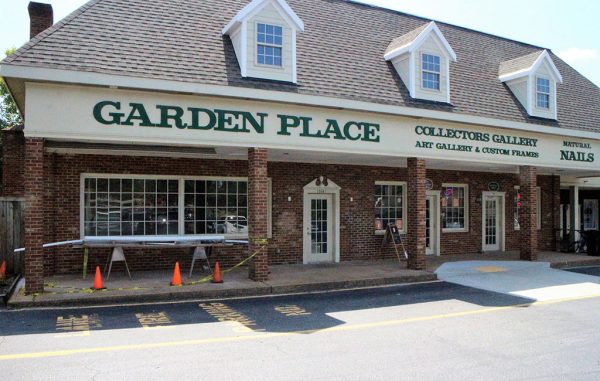 A local businesswoman is swapping her desk job for a flour mill.

The new venture has leased 2,700 square feet once occupied by the Garden Place. The bakery and café also will take over space occupied by Collections Gallery, which will move into another space in the shopping center in coming weeks.

Burcham is aiming for a late October or early November opening, when it will join the region’s first Great Harvest franchise on Atlee Road in Mechanicsville.

Burcham’s venture into baking is a dream that’s been simmering for some time.

She launched Kim Burcham Inc., a local real estate data and research firm, about 20 years ago, with the idea for a career change remaining on her mind.

“I had started my company to be a temporary job,” Burcham joked. “Time slipped on me.”

She baked on the side over the years and earned culinary certificates from the University of Richmond along the way, including a bakery and pastry arts certificate this year.

“Baking was a side business,” Burcham said. “People would ask me to bake all kinds of things for them.” 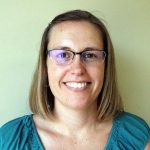 When she was finally ready to make the switch this year and go full time into the bakery business, Burcham said she considered starting from scratch, without the backing of a franchise.

But after consulting with members of Richmond SCORE, a local resource for small businesses, Burcham decided to buy into the Great Harvest brand.

“When I brought the idea to my SCORE mentors, they recommended that I consider a franchise because on the business side of the venture, (Great Harvest) would have the experience to help run the venture.”

Burcham said she plans to invest about $400,000 into the bakery with a mix of personal capital and a loan she is seeking through Village Bank. She said of that total, $38,000 was allocated for the franchise fee.

Her Great Harvest location’s offerings include whole wheat breads, muffins, pies and rolls. The café will serve breakfast and lunch sandwiches, salads and grain bowls, Burcham said. She added that she is working with Richmond-based Lamplighter Coffee Roasters to provide coffee at the Midlothian site.

“I want to work with as many local businesses to offer their local products here,” Burcham said. “That’s an important part of my business plan for this location.”

The space will seat 60 people, including patio seating, and also will have a large conference room. Martin Blum, a broker with Richmond-based Colliers International, represented Burcham in her lease.

And while days in the bakery will start early – Burcham and her staff of about 12 will begin milling wheat into flour to bake bread at 2:30 a.m. – Burcham said she’s ready for it.

“I’m just really excited that I’ll have the opportunity to make this mine,” she said.

Correction: The Midlothian location will be stocked with Lamplighter coffee. An earlier version of this story incorrectly named another coffee roaster.

Good luck!! I think this is a good location for a bakery/café…