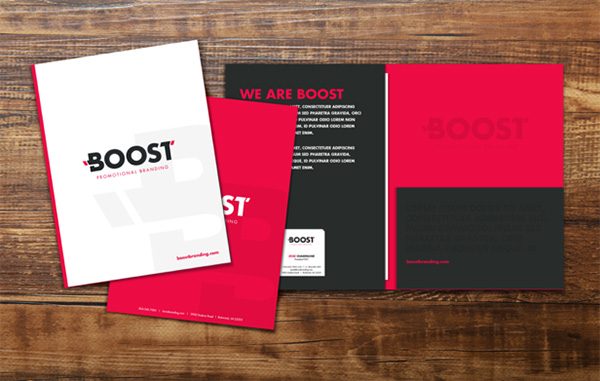 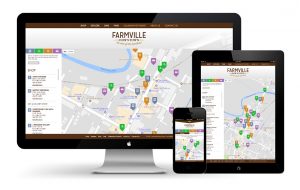 Marketing Mixtape has made three additions to its team of freelancers. Blake Mirzayan, an account executive at Padilla, joins the team as a publicity strategist. Mishaal Abbasi is a junior strategist, and Stephen Gwaltney is a graphic designer.

Think was hired by The HelpDesk Co., a Henrico-based IT firm, to develop a referral kit to educate businesses on network security threats. It will be working on the project with local copywriting firm Steinbock & Associates. Think also assisted in developing HelpDesk’s social media brand presence.

Planet Central is providing marketing consultation to promote the Cameron K. Gallagher Foundation’s SpeakUp5k on Sept. 9. Planet Central consulted with the foundation in the development of a marketing plan that includes traditional and digital media and alternative marketing elements.

Ndp released two outdoor ads to promote the upcoming VCU Health 8k.
The ads are part of a campaign that runs until the Nov. 11 race. The campaign is designed to tell a visual narrative that evolves leading up to the race date, with images of runners of varying intensity levels and the letters “R-U-N” – meant to be read as either “Run?” or “Are you in?”

In Your Ear began the second year of its Advanced Media Production Technology program in collaboration with VCU School of the Arts. The post-baccalaureate certificate offers students a chance to learn video and audio production, design, and storytelling hands-on at the studio’s facilities in Shockoe Bottom.