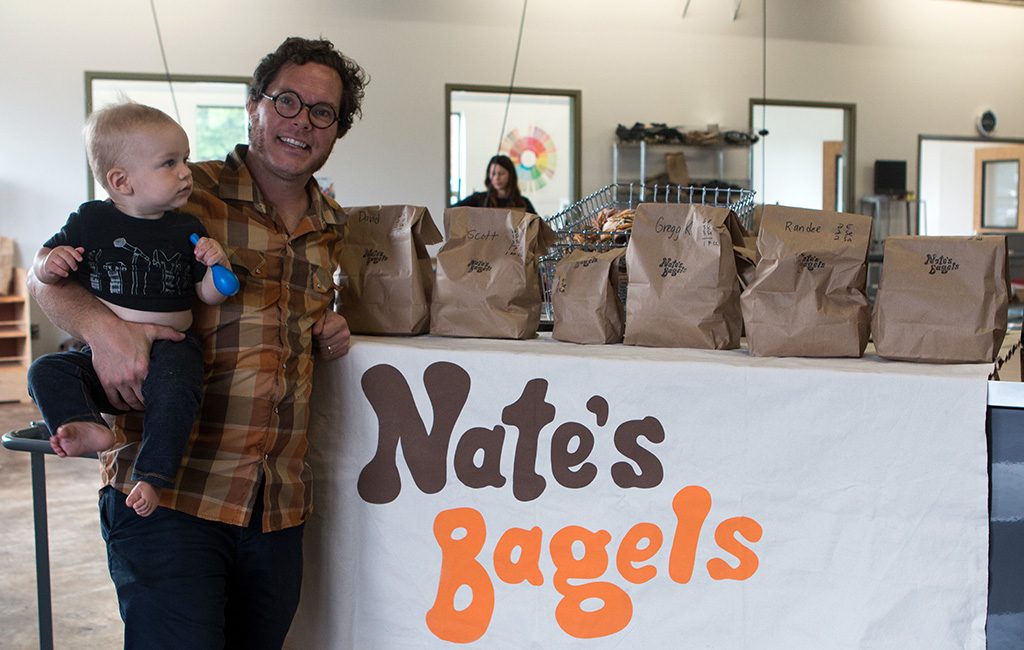 After two years of popup sales around town, a local bagel maker is settling down.

Nate’s Bagels is opening its first dedicated shop this winter at 19 S. Allen Ave. in the Fan. The business’ namesake and owner Nate Mathews said he has a lease for the former appliance store at the corner of Allen and West Cary streets.

While working as a civil engineer designing landfills two years ago, Mathews went to New York City to study how the Big Apple’s famous bagels are made. Shortly after, he started a business in Richmond as an itinerant shop, selling bagels at places like Union Market, Roaring Pines and Outpost.

“I started baking out of my house, and in July 2016 I moved to a commercial kitchen and that was a breath of fresh air,” he said.

With a 1,400-square-foot space of his own, Mathews said he’ll have the capacity to produce up to 2,000 bagels daily.

“We’ll have vegan options on the menu, along with bagel sandwiches and cream cheese,” he said, adding that it will serve Blanchard’s coffee, espresso drinks and on-tap cold brew coffee.

The shop will have seating for about 12 inside, with an emphasis on fast-service takeout.

Nate’s will continue to sell at pop-ups until the Fan spot opens. Mathews said he hopes to do a soft opening in December 2017 or January 2018.

“The hard work isn’t over yet, but I’m excited to have a good team since I’ve started hiring,” he said. “It feels good. It feels like a reality now that construction’s underway.”

Deeper in the Fan, another bakery recently pulled its first trays from the oven. Idle Hands Bread Co. opened its second location at 407 Strawberry St. in late August. 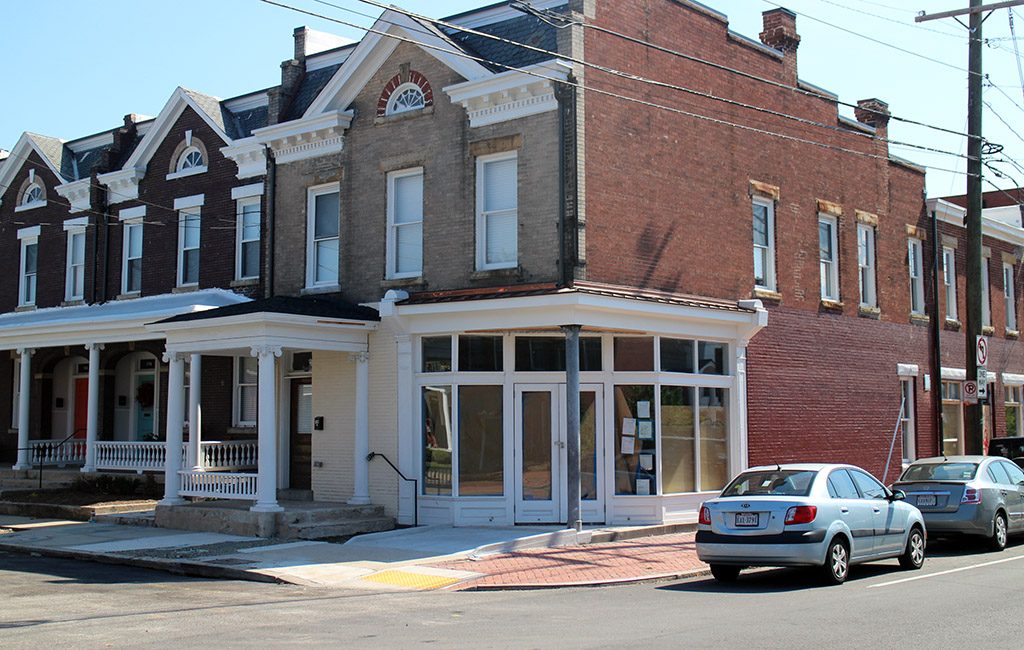 Nate’s will open on the corner of West Cary and Allen streets. (Mike Platania)