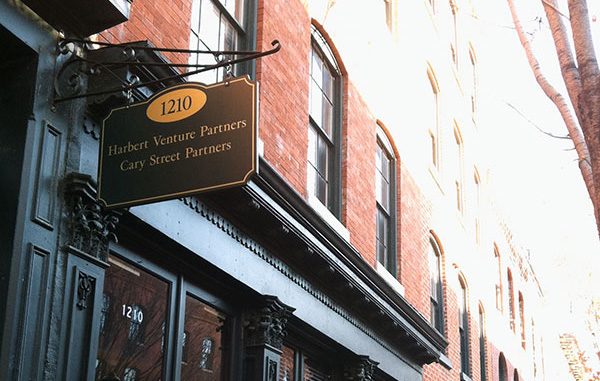 A downtown venture capital firm had reason to celebrate last month, as one of its more recent investments hit it big as the target of a nine-figure acquisition.

HGP, headquartered at 1210 E. Cary St., was part of a trio of firms that led the funding on two capital-raising rounds for Shipt over the last two years. The first was a $20 million Series A round in summer 2016. A second, $40 million round followed about a year later, six months before closing the Target deal.

Wayne Hunter, managing partner at HGP, said the firm doesn’t comment on financial specifics of its investments or returns.

“Given the short hold time, the rate of return was very good,” Hunter said of the Shipt deal. “The IRR (internal rate of return) was off the charts … over 300 percent.”

Shipt was the third company HGP invested in with its Harbert Growth Partners IV, a $120 million fund that capped off late last year. 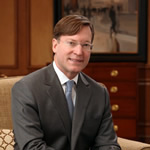 The firm typically invests $5 million to $8 million in companies initially, while reserving an additional $3 million to $5 million for follow-up rounds.

It typically holds onto those stakes for three to five years, but Hunter said the race for delivery in online retail fueled the faster exit from Shipt, which is based in Birmingham, Alabama, where HGP’s parent company, Harbert Management Corp., is headquartered.

Target’s acquisition is aimed at becoming a bigger player in same-day delivery to compete with Amazon and Walmart.

“Target really needed the ability to deliver, not just groceries, but all of their products to consumers and they need to be able to do it same-day,” Hunter said. “That’s become the gold standard. To compete effectively with Amazon and others it’s really critical to have that capability.”

The firm to date has invested around $200 million in 40 companies, focused primarily on healthcare and technology. Its money stays mainly on the East Coast, with companies from Philadelphia to Miami. It will occasionally look as far west as Texas and Colorado.

Its most recent investment with HGP IV was in Sidecar, an e-commerce marketing company out of Philadelphia, and its first deal was in MapAnything, a mapping software company. Its roster also includes locally based Envera Health, which offers scheduling and referral services to health systems and raised $14 million in a capital raise last year, led by HGP.

The company lists about two-dozen active investments on its website, including locally based men’s clothing brand Ledbury and pharmaceutical firm Kaleo.

Shipt was one of six companies Harbert bought into with its fourth fund. About half of the $120 million in that fund has been committed, Hunter said, with the other half to be put to work over the next 12-18 months.

“And then we’ll be back in the market for fund five,” he said.