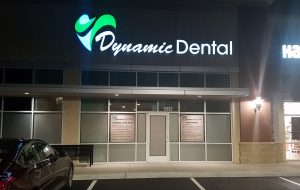 Ginger Juice Co. has opened in GreenGate in Short Pump. The locally owned juicer is next to Mellow Mushroom in the mixed-use development.

Anthropologie, a national women’s clothing retailer, signed a lease at Short Pump Town Center where it plans to open this summer.

HHHunt Homes’ Laura Ellis was named Online Sales Counselor of the Year by the National Association of Home Builders.

Housemade by Hilary owner Hilary Martin was selected by Country Living magazine as one of America’s 100 most creative people. Martin is preparing to open a brick-and-mortar shop in Union Hill this year.

Sports Backers was recognized by the League of American Bicyclists as a Gold Level Bicycle Friendly Business. 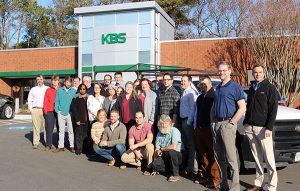 KBS Construction and its staff donated more than 200 pounds of food to the Central Virginia Food Bank during its “12 Cans of Christmas” event.

Strangeways Brewing signed a deal with Virginia Eagle Distributing to distribute its beer to Prince William, King George and Spotsylvania counties, as well as Northern Virginia and Charlottesville.