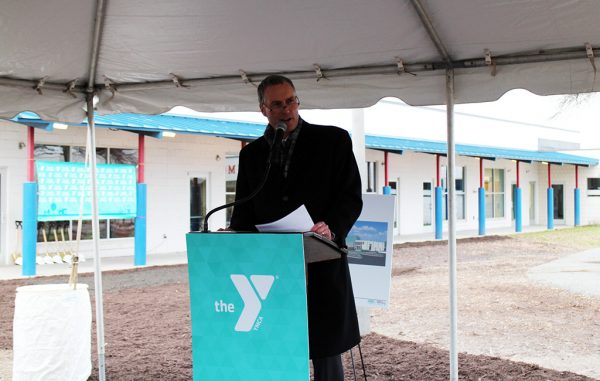 In the latest step to renovate several facilities, the YMCA got underway this week on a multimillion-dollar renovation to its Northside gym.

The Northside Family YMCA at 4207 Old Brook Road broke ground on a $5 million project that will double the size of its fitness center and add a teaching kitchen, community space and group exercise studios.

The renovation will span more than 20,000 square feet of the 37,000-square-foot facility. Upon completion, it will have added 2,700 square feet to the Northside YMCA.

KBS is the contractor for the project and Worley Associates Architects is handling the design.

The renovation of the 45-year-old building is set to be completed by yearend. During construction, members still will have access to the entire facility. 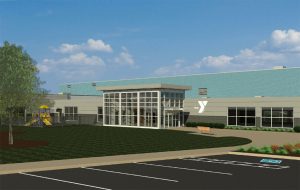 The Northside renovation is one of three local Y’s set for a makeover with proceeds from an ongoing $40 million fundraising campaign.

That list includes the Petersburg YMCA, where ground was broken earlier this year on a $6 million renovation. The Manchester YMCA at 7540 Hull Street Road also will be renovated, the timeline for which has not been finalized.

Part of the funds will go toward an endowment.

The organization also is relocating its downtown location. In December, the nonprofit announced it will move its gym in the James Center to the SunTrust Center across the street. Dubbed The 10th St. YMCA, the new facility is set to open in April.

YMCA of Greater Richmond has 17 locations throughout the region. It brought in $45 million in revenue in 2016, according to its most recent filings with nonprofit tracker GuideStar.