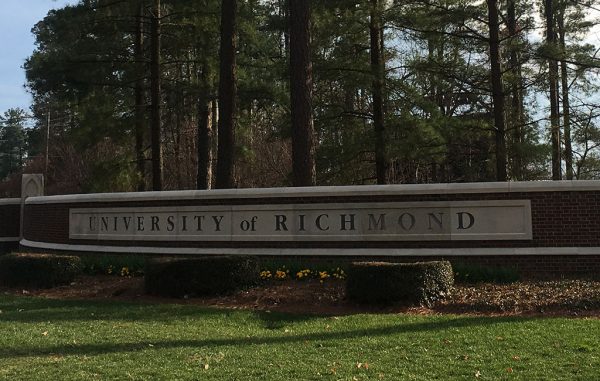 The University of Richmond is expanding its brewing certificate program. (Mike Platania)

The University of Richmond is developing a penchant for beer education.

The school is expanding the offerings of its brewing certificate program, which it launched in late 2016 as part of its School of Professional and Continuing Studies, with a new round of courses.

While the original course is designed to teach students about the brewing business – including history of craft beer, manufacturing, regulation and marketing – the new program is a rotating selection of courses, many of which are focused on the brewing process.

Also on the menu is a draught beer systems and quality certificate, which Stern said is aimed at restaurants and others who run systems with many draught lines.

The university began its brewing certificate program about 18 months ago, as the growing local beer industry needed more workers. It has since enlisted local brewers to develop the curriculum and teach classes, including from Steam Bell Beer Works, The Veil Brewing Co. and Strangeways Brewing.

“Our whole focus from the beginning has been serving the needs of the industry in Richmond,” Stern said. “We’ve been constantly recruiting experts for this.”

The university was prompted to add advanced-level classes after getting feedback from instructors who work in brewing. Stern said Strangeways’ master brewer Mike Hiller and Bobby Faithful of Alewerks Brewing Co. came to the university with ideas for classes.

After the university’s fourth cohort graduates in a few weeks, about 80 students will have gone through the program.

The original certificate costs $2,300 and runs about nine months, with a two-month internship. The new round of classes run only a few weeks and cost $300 each. Stern said the classes can handle about 20 students, all of whom need to apply to be admitted.

The program has had tangible job-placement results.

“Several of our students have been hired by the local breweries they’ve interned with,” Stern said. “It’s been a lot of people coming in with a little bit of knowledge and then really learning the industry side of it from people that are working in it.”

Stern said the university also is planning to add some low-commitment, intro-level beer classes, which likely will roll out in 2019.