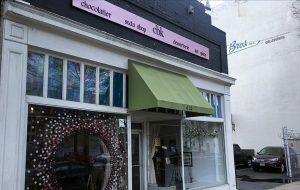 Lidl will open its store at 4700 W. Broad St. on May 3. It will be Lidl’s sixth store to open in the Richmond area.

Chocolates by Kelly is relocating from 414 W. Broad St. to Short Pump Town Center. Owner Kelly Walker said she hopes to reopen in early May.

The National Association for Catering and Events’ Richmond Chapter held its 2018 NACEY Awards in March at Main Street Station. 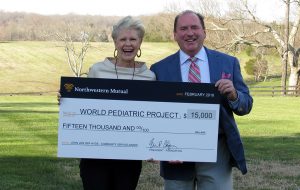 Lighthouse Labs, a local startup accelerator, will begin accepting applications for its sixth class on May 1.

The Richmond Technology Council announced finalists for its 23rd Annual Technology Awards show that will be held May 9.

The Cameron Foundation welcomed Alice Squires Martin to its board of directors.