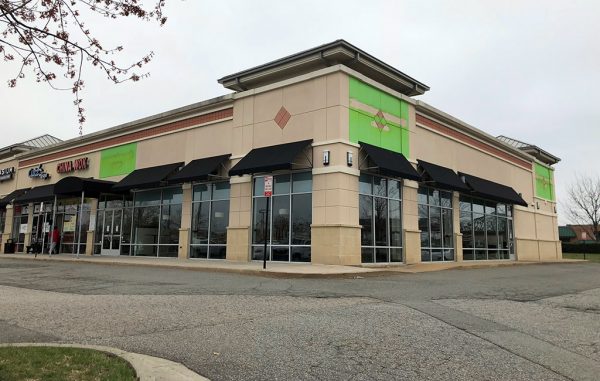 Colin McManamon, a broker with DDR Corp., which owns the 252,000-square-foot shopping center, said the restaurant left the space in late February. McAlister’s could not be reached for comment Thursday.

The company operates 400 restaurants in the U.S., according to its website, including 11 in Virginia. Its remaining Richmond-area locations are at Gayton Crossing in Henrico County and Westchester Commons in Midlothian.

With McAlister’s out, McManamon said DDR is fielding inquiries to fill the space – the shopping center’s lone vacancy – with another tenant.

Over the past two years, the retail center has been a big draw for local and regional restaurants, including YaYa’s Cookbook, Poke Sushi Bowl and Havana Connections.

“We’re seeing strong interest in the space,” McManamon said. “We hope to have a new tenant there soon.” 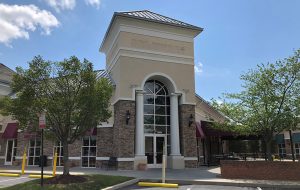 Bertucci’s closed in the Shoppes at Westgate. (J. Elias O’Neal)

A few blocks west in the Shoppes at Westgate, a longtime Italian restaurant has closed its doors.

The Bertucci’s location at 11721 W. Broad St. was one of 15 outposts the chain shuttered earlier this week after filing for Chapter 11 bankruptcy protection Monday.

At its peak, the chain had more than 100 locations – mainly in the Northeast, along with two Virginia restaurants in Springfield and Short Pump. The Springfield spot remains open for business.

Bertucci’s plans to sell the restaurant group to a private equity firm for about $20 million and downsize to 59 stores, according to its bankruptcy filing.

The group could not be reached for comment Thursday.

Chain restaurants have had a history of poor performance in the Richmond market when running head to head with locally owned brands. We just have too many fine chefs!

While that’s a nice sentiment, it’s not always true. Working in small business lending here in Richmond for the last 20+ years I can tell you most local restaurants fail; about 60% in the first year, near 80% within 5 years. But I will agree, the ones that do stick around are pretty good here in RVA.

If I’m not mistaken, isn’t that the second time McAlister’s jumped ship in the same shopping center?

There is something to be said about advertising, I have never heard of either of those locations. You cannot assume if you build it people will come.

You do realize Havana Connections is a cigar shop, not a restaurant, right?
I’ve lived in Short Pump for 22 years. The restaurant competition is fierce. That being said, restaurants that are mediocre with quality of food, service or atmosphere will not survive. Residents vote with their wallets. If the experience is “meh”, we won’t return. Fortunately, we have many, many options and great restaurateurs abound.

Never went to McAllister’s, sorry. Bertucci’s, on the other hand I have been too.
5 yrs. ago Bertucci’s was a great place, and we went often.
About 2 years ago something changed.
The service, and management definitely started to disappoint. It’s been more than a year since we ate there.
Sad to see them go, but definitely not surprising.