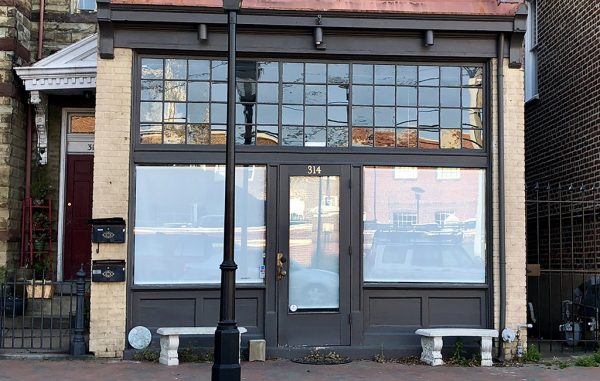 A vacant Church Hill restaurant space has come back to life as the new home for a local personal chef and her growing prepared meals service.

“I go over the menu, purchase the groceries, make the meals and deliver them,” Brawley said.

The meal prep services have grown of late, particularly for people dieting or suffering from medical conditions, such as autoimmune disorders and cancer.

“It has really become a growing part of my business, and has really caused the number of orders to increase,” Brawley said.

The Dog & Pig Show closed in February 2017 after two years at the 1,900-square-foot storefront.

Brawley said she had eyed the former restaurant for months before signing a lease. 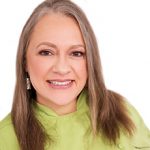 “It had all the space I needed, and was primarily a turnkey operation,” she said. “I didn’t need to do much to the space to get in and get started.”

Brawley founded Green Kitchen in 2005 after leaving her job as an office manager for a local financial advisory firm. It was a job she admittedly did not enjoy.

She had the idea for the business while walking on a treadmill at the YMCA and reading a magazine article about making money doing something you loved. She enrolled in J. Sargeant Reynolds culinary school in 2006, graduating from the program in 2009.

“I just love to cook, I love to entertain, and I love to throw parties,” Brawley said. “Cooking and seeing people enjoy themselves was my passion … it was time to follow it.”

With her new Church Hill space, Brawley is focused on new ways to increase revenue, which includes hosting private parties.

“That’s going to take some time,” she said. “The goal is to host private events for about 14 to 15 people for anniversaries or birthdays, and cook for them here.”

Other goals for the location include to-go items patrons can pick up, heat and serve at home – something Brawley hopes to introduce in about six months.