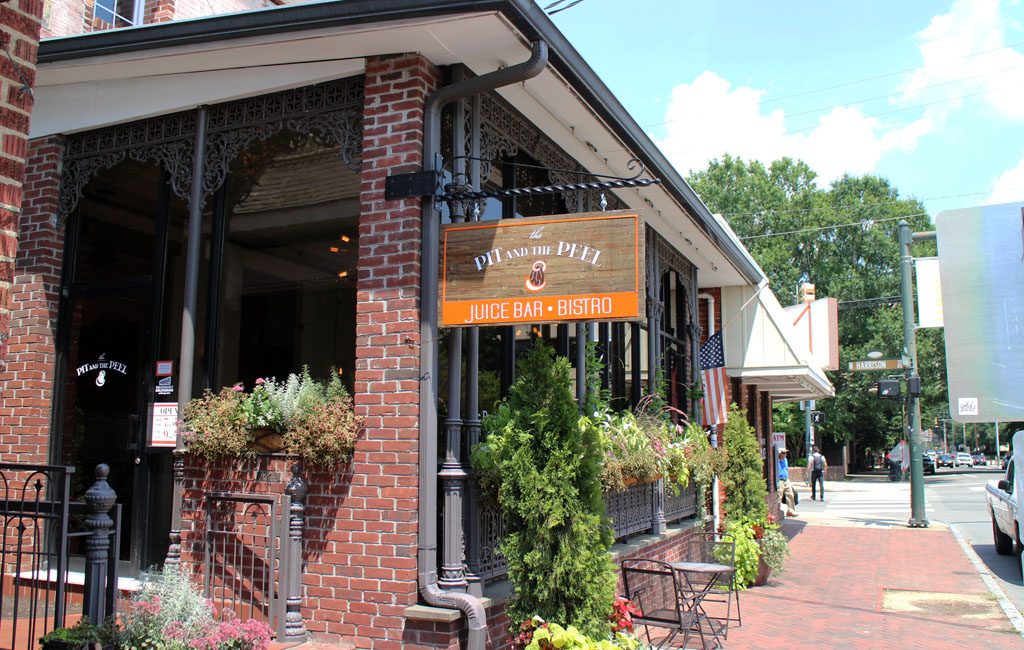 The Pit and The Peel’s original location in the Fan. (Mike Platania)

With a third location already in the works at the James Center, a local juice bar chain is spilling into Short Pump.

The Pit and The Peel has a store planned for Short Pump Town Center, as it will take over the former Art of Shaving space next to Athleta in the Dick’s Sporting Goods concourse.

Craig Brosius, owner of The Pit and The Peel, said he hopes to have the shop – the company’s fourth – open by the early third quarter this year.

“Being in that area of the mall, the location is going to open us up to a variety of shoppers and staff members that work at the mall,” Brosius said.

The Pit and The Peel serves juice and smoothies, along with acai and quinoa bowls, soup, sandwiches and salads.

Since opening its first location on Main Street in the Fan three years ago, the business has grown to include a store in Carytown at 3321 W. Cary St. and a pending outpost in the James Center Atrium at 1051 E. Cary St. that’s set to open this summer.

Brosius said he is working to secure a general contractor to complete renovations on the mall space, which could range from 1,500 to 2,200 square feet and take about 100 days to build out. The bistro also will include patio seating in the concourse area. 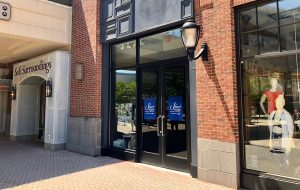 The juice bar will take over the former Art of Shaving space. (J. Elias O’Neal)

Annie O’Connor, broker with Colliers International, represented The Pit and The Peel in its Short Pump lease, which closed last week.

It will staff the Short Pump store with 15 to 20 full-time workers.

Brosius said patrons can expect several of its favored menu items at the Short Pump location, but that the new spot is being designed specifically for the mall.

“We want the Short Pump location to have its own unique appeal,” he said. “We’re going to have those fresh, organic food items people are always looking for, but we’re going to be curtailing this location to cater to shoppers and people on the go, so we’ll have some house-made items people can pick up and take with them while shopping.”

Securing the Short Pump location adds to The Pit and The Peel’s growth strategy, which is picking up steam.

Brosius said it plans to open additional locations across the region and state, having eyed locations in Williamsburg, Charlottesville and Midlothian. He said he’s also close to securing a deal for a location in Norfolk – its first in Hampton Roads.

Long-term, Brosius said the goal is to franchise the concept, adding that the company is looking to secure investors and work with franchise firms to help grow beyond Virginia.

“I want this to become the best and largest juice bar bistro on the East Coast,” he said.