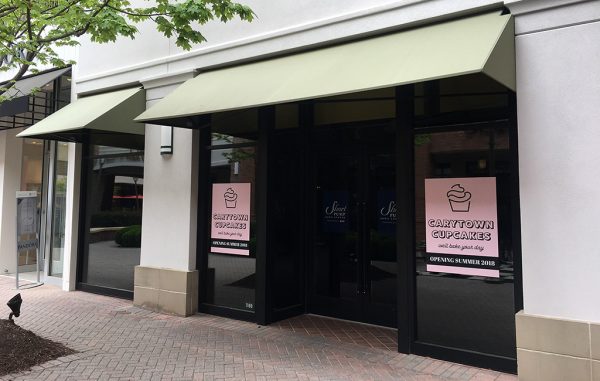 A Carytown sweet shop is preparing to put the icing on a West End spot.

Carytown Cupcakes is opening a location in Short Pump Town Center this summer.

It’ll be the shop’s second location, with its original at 3111 W. Cary St. remaining open.

Jessye Valerie, who owns Carytown Cupcakes with Kevin Liu, said they had mulled the idea of remodeling the Carytown location, but opted to open a second shop before tackling that project.

“People routinely ask us about getting our cupcakes out to the West End, so I started looking earlier this year,” Valerie said. “This location became available and I decided it would be the perfect fit, so we jumped on the opportunity.”

The bakery is taking Suite 1160 in the Dillard’s concourse, between Pandora and Franco’s Fine Clothier. The space previously was occupied by Oil & Vinegar. 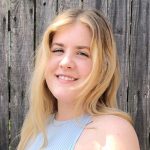 The Short Pump location won’t be outfitted with a commercial kitchen, Valerie said, so the company will bake everything in Carytown and deliver to Short Pump each morning.

The offerings in Short Pump will be the same as in Carytown, with the exception of serving beer and wine.

Valerie said they plan to open the shop this summer. Willhouse Construction is building out the space and Campfire & Co. is handling interior design and branding. Valerie and Liu are self-funding the project.

Valerie also oversees baking for The Jasper, a bar next door to Carytown Cupcakes that Liu also co-owns.

Carytown Cupcakes is the latest in a string of locally owned business to take space in the nearly 100 percent occupied Short Pump Town Center.

Earlier this spring, Chocolates by Kelly moved its store from downtown to Short Pump and The Pit and The Peel announced plans to open a store in the mall. Last fall, local men’s retailer Collared Greens opened on the first floor.