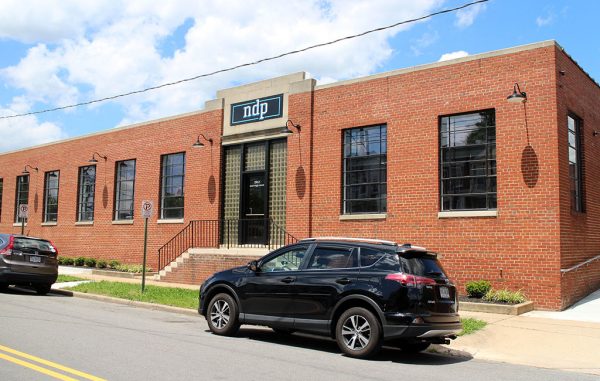 On the heels of a local acquisition and move to Scott’s Addition, one of the larger advertising agencies in Richmond is continuing the growth trend with a northward expansion.

Ndp announced Monday it is putting boots on the ground in Northern Virginia – specifically those of senior vice president Thomas Becher, who is establishing a presence with a home office in Gainesville.

The move extends the reach of the 35-year-old agency, which moved its Richmond headquarters to Scott’s Addition in December and also has offices in Norfolk, Roanoke and Chattanooga, Tennessee.

Becher, who frequently travels between offices while overseeing the agency’s public relations practice, said the move was prompted in part by his desire to relocate from Roanoke for family reasons. He said the agency also wanted a presence in Northern Virginia to give it a foothold in each of Virginia’s four largest metros.

“Some of our clients do look for statewide reach,” Becher said. “For some, it’s very important to know the entire state and some of the media players.

“There are also potential prospects that might want to look at a campaign statewide, and they want local market knowledge,” he said. “This gives us the ability to sell that approach but also to offer clients not only boots on the ground but market knowledge.” 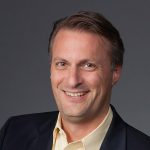 Becher said results will dictate whether his home office will transition to a permanent office with additional staff. In the meantime, he said he’ll continue keeping tabs on the agency’s other offices and its Richmond headquarters, where the bulk of its 60 companywide employees are located.

The agency’s headquarters fill a 16,000-square-foot industrial warehouse space at 2912 W. Leigh St., where it moved from 1 E. Cary St. That building, distinct for its Japanese tattoo-themed mural, is in the process of a $4 million mixed-use conversion by local developers The Monument Cos. and Sensei Development.

The move coincided with ndp’s acquisition of local peer Free Agents Marketing, creating a company with $30 million in annual revenue and rivaled in size locally only by The Martin Agency. Its local clients include VCU Health and The Jefferson Hotel.